[quote]The fungi are able to transfer phosphorous into the plant, the product of their digestion of soil materials (nutrients).[/quote]

Did you know that beneficial microbe life for soils and hydroponics can make some very big differences in your cropping results in a very wide scope of ways?  Beneficial microbial life like fungi, bacteria and protozoa are largely responsible for the health and well being of crops growing in natural settings.  Without them, crop nutrients and fertilizers, especially with organic gardening, would remain unavailable to plants are be severely limited for nutrient absorption.  Beneficial plant microbes help regulate the soil chemistry in terms of plant nutrient availability, pH and can play a strong role in things like the production of naturally occurring growth hormones or even antibiotics that help crops fight plant diseases naturally.

Here’s a look at just a few of the many types of beneficial microbe life for soils and hydroponics that are available to growers through prepared powdered or liquid suspensions of proven isolates.  Growers also cultivate naturally occurring forms when they brew aerobic compost teas for their crops when using bio-active organic fertilizer sources and materials. 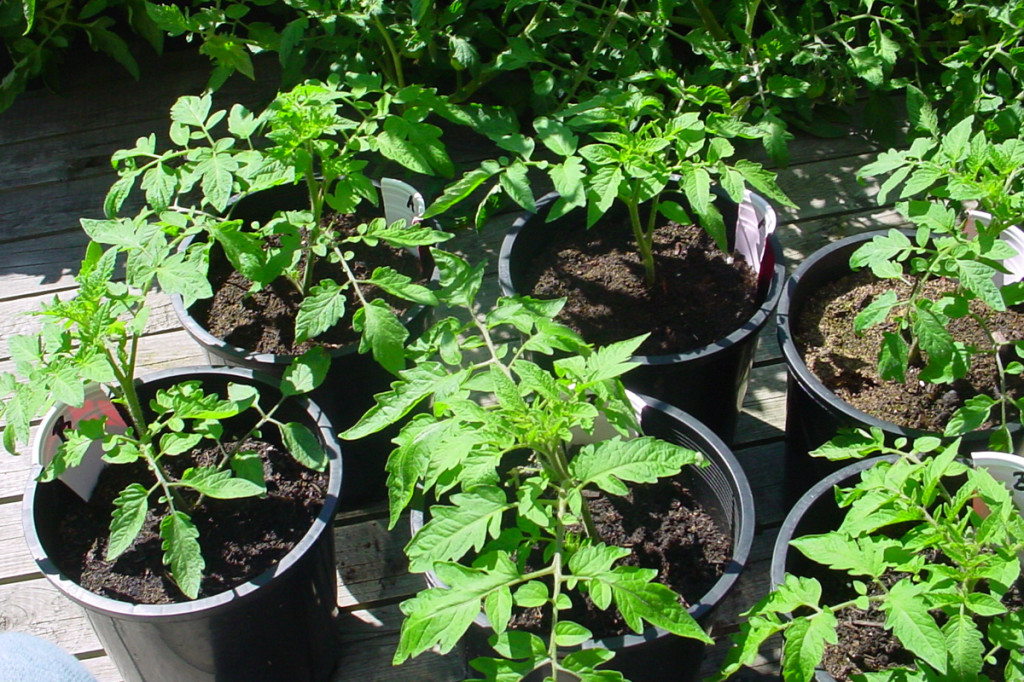 The images are from a test our Editor at Grozine conducted several years back on a rooftop garden in the Commercial Drive area of Vancouver, BC, Canada using inoculated and control plants. These plants recived very intense heat and sporadic watering-the microbes certainly made a difference. The tomato palnts were propagated from the same mother plant aeroponically and raised to transplant in to the organic based potting medium.

Mychorhizae-This fungus forms a symbiotic relationship with the plants. The mychorhizae fungi penetrate the plants grow around the plants root system, effectively increasing the root surface area available for nutrient absorption. The fungi are able to transfer phosphorous into the plant, the product of their digestion of soil materials (nutrients).

Nitrosomonas– Converts plant available ammonium (NH4) to unavailable nitrite (NO2). In doing so, it acidifies the soil, which in nature is a means of storing it in the soil for later use.

Nitrobacter-These bacteria convert the nitrite resulting from the nitrification into nitrate (NO3-), a potentially available form of nitrogen.

Rhizobium-A bacteria associated with nitrogen fixation, usually in legumes. The bacteria form a symbiotic relationship with the plants, increasing the plant root surface area available for nutrient absorption. Much of the air we breathe contains a percentage of inert nitrogen gas (N2). These bacteria digest the atmospheric nitrogen and feed the plant nitrogen in a plant available form. In some agricultural field crops, this is the plants principal provider of nitrogen. Additions of nitrogen fertilizer can actually inhibit the performance of these bacteria.

Pseudomonas-another PGRB (plant growth regulating bacteria) which is associated with the solublization of unavailable forms of phosphate in the soil.

Streptomyces– Bacteria that secrete a variety of compounds including antibiotics that prevent and control root zone pathogens. A closely related species of Streptomyces produces the antibiotic that we use, streptomycin. Many studies demonstrate the bacteria’s effectiveness at controlling root diseases, and select foliar diseases. An interesting consideration noted in one study is that they will also reduce levels of some nitrogen fixing bacteria in the soil.

Trichoderma-Strains of Trichoderma bacteria are found naturally occurring in many soils can play a role in the prevention and control of root pathogens, ultimately providing a healthier soil environment which can lead to higher yields. Some research suggests that the proteins in Trichoderma can degrade chitin, which is a structural component found in pathogenic fungi such as powdery mildew and in insects. Some innovative propagating plugs, growing blocks and materials are inoculated with strains of Trichoderma. If a healthy soil environment is maintained, the bacteria will continue to colonize the roots and multiply in the growing media. The trichoderma help to form a protective layer around the root system, helping to fend off invading pathogens, etc.

Urease-an enzyme that plays a role in the conversion of urea CO(NH2)2 into ammonia which is able to pick up a free hydrogen ion to become ammonium (NH4), a plant available form nitrogen which may be absorbed by the plant, stored, or nitrified. Some organic standards recognize certain grades of urea, as it is a carbon based source of nitrogen. 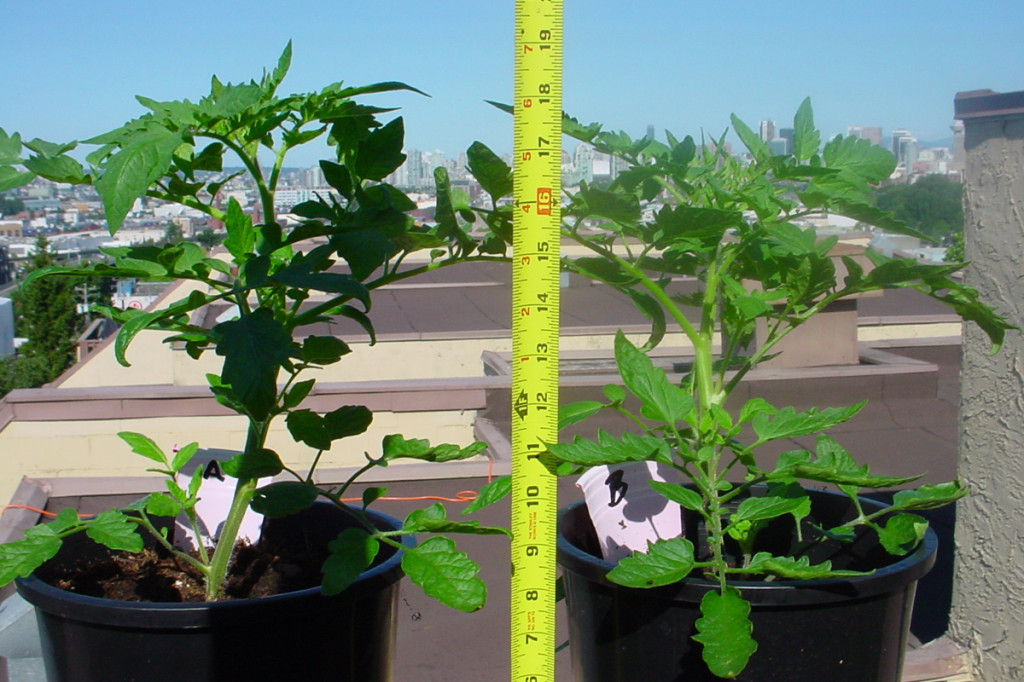 What You Need to Know to Stack The Odds in Your Favour for a Healthy Harvest this Season If you plan on being successful this coming season, a lot of your success is going to […]