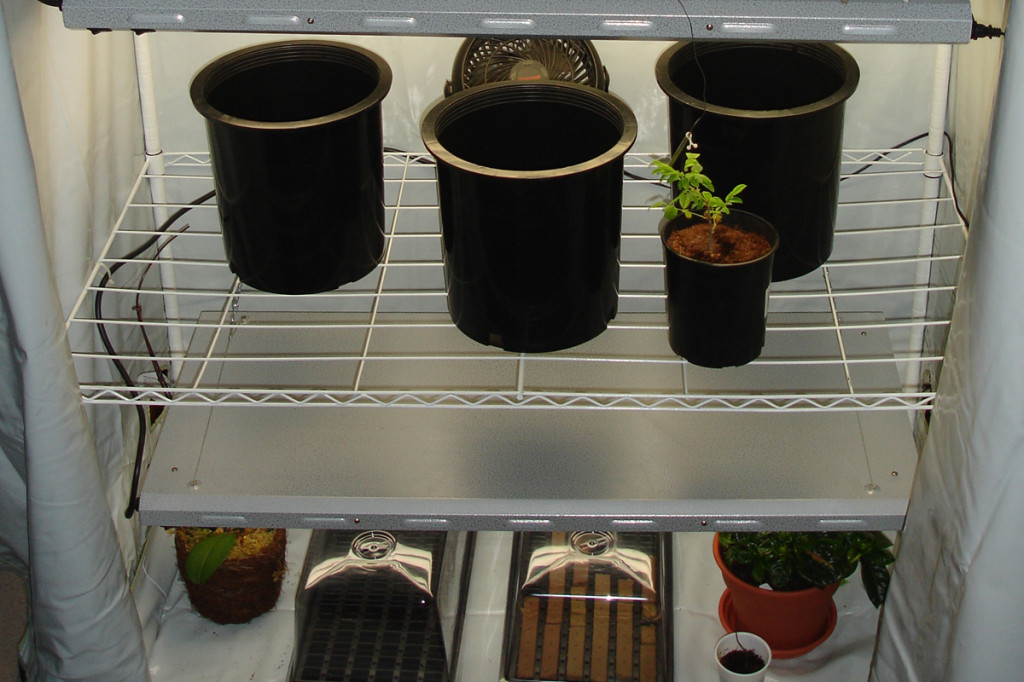 The scientific basis for Cutting and Clone Production for Spring Transplants(Asexual propagation) is the ability of each cell of a plant to divide and reproduce itself.

Each cell contains all the DNA or the genetic code needed to make a new plant. This characteristic is known as totipotency, totipotency means the total potential a cell has for new growth and development of the plant.

This process of cell division is known as mitosis. All plant growth occurs because of mitosis. Mitosis is a process that ensures a parent cell transmits one copy of every chromosome to each of its two daughter cells. Its part of the magic behind successful cutting and clone production for spring transplants.

Chromosomes contain the genes of the cell and are the carriers of the hereditary information that is passed from one generation to the next. A dicotyledonous plant, or one having a seed with two cotyledons, a chili pepper plant is a good example of a dicot; dicots have three main areas where mitosis takes place. 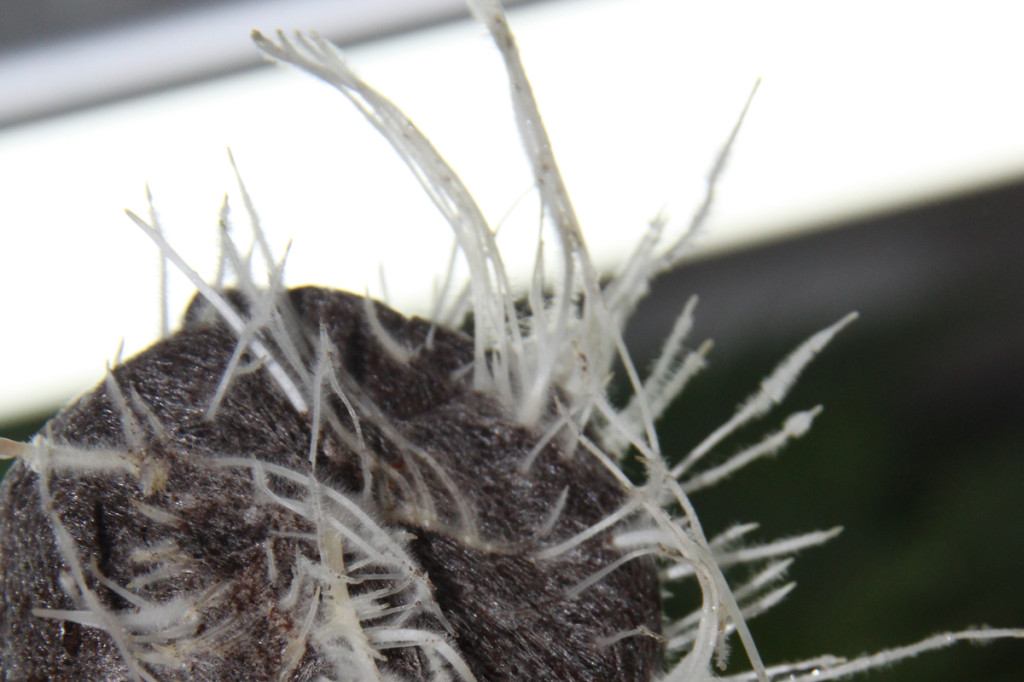 These areas are the stem tip, the root tip of primary and secondary roots, and the cambium layer.

The cambium is a layer of tissue in the stem, cell division in this layer causes the plant to increase its girth. Each area is known as a meristematic region of growth. Monocotyledonous plants have seeds that contain a single cotyledon. Corn is an example of a monocot.

Mitosis occurs in four phases, these phases are the prophase, the metaphase, the anaphase, and the telophase. The progression of phases is continuous, flowing smoothly from one phase to the next.
The prophase is the first phase in the division of the nucleus; the nucleus is the control center of the cell. In this phase, the tightly curled chromosomes uncurl and form rod like structures. The chromosomes carry the genetic messages from the parent cells to the daughter cells and ensure the development of an identical plant. The prophase is followed by the metaphase, in which the chromosomes split lengthwise to form two sets of identical material.

In the metaphase, two sets of chromosomes line up at the center, or if you like the equator of the cell. They then move quickly toward the poles of the cell.

This stage is known as the telophase. New cell walls form to separate the two daughter cells. Each daughter cell has the same number of chromosomes as the parent cell. After a short period of growth, each daughter cell begins to divide. The continual process of cell division makes new tissue, resulting in growth of the plant.

Mitosis also occurs when a plant part is wounded and callus tissue forms. Callus tissue is a group of cells that develops in response to a wound, like pruning lower branches that are shaded from light or taking clones from a mother plant. In plants callus formation is a healing mechanism. New roots that form on the callus tissue of cuttings are called adventitious roots.

-When taking clones or pruning it is important to make sure all your tools are disinfected to avoid infecting your plants with viruses and diseases.

-The morning you are going to take your clones water your mother plant good with pH adjusted water.

-After you are finished with taking clones you should fertilize your mother plant with a B vitamin nutrient; and you should also raise up your light or add shade cloth to help the mother plant recover and to not over stress it.

-When it comes to pruning you should prune the lower branches that are shaded in the first week or two of the flowering phase, after the plants have stretched a little.

What To Do After Clones Have Rooted?

Growing up in Essex County, Ontario I was always fascinated with how plants grow, and would spend hours in our garden patch looking at the plants and insects and gained an understanding of nature and how it works. I decided to further my knowledge of growing and enrolled in the horticulture program at a local college and have been enjoying furthering my “green education” both in and out of the school setting. feel free to contact me at bpillon01@yahoo.ca 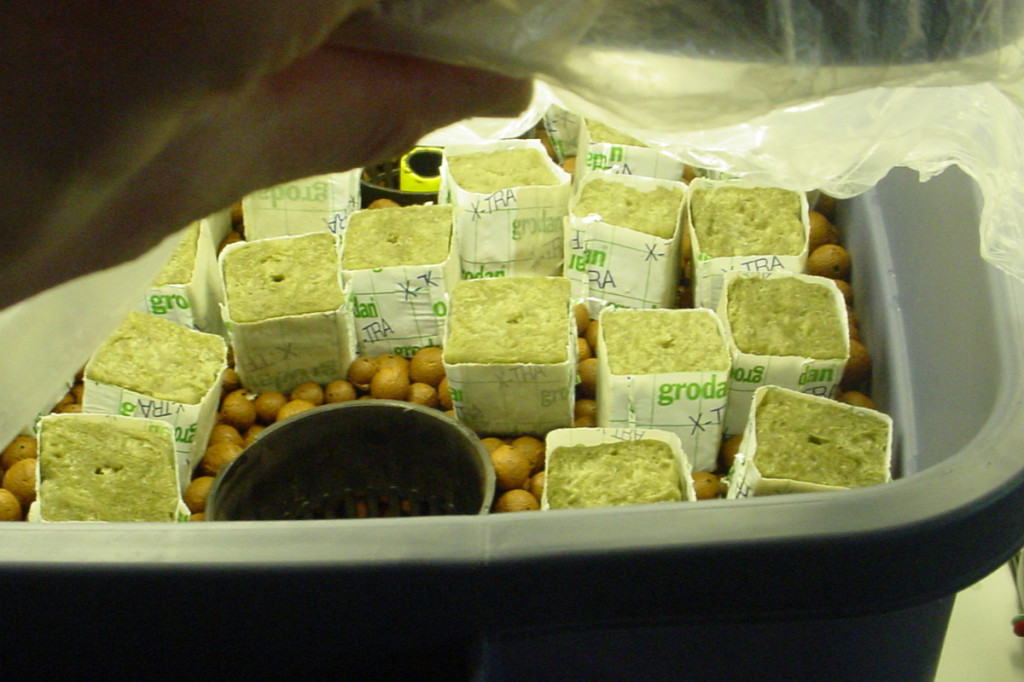 Above: cutting and clone production for spring transplants via hydroponics (flood and drain rockwool cubes) 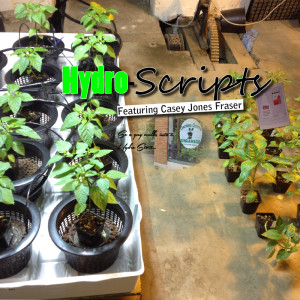