Hydro Genesis Fertilizer, Can an Organic Work in Hydroponics?

For testing purposes over a period of greater than eight months, we were supplied with several sample shipments from American Hydroponics. This meant that we used different batches of the liquid organic fertilizer, supplied to us in 2.5 Gallon Jugs, as also indicated by the product batch codes in our AmHydro HydroGenesis Organic Fertilizer Review.

We have come to expect a high standard from American Hydroponics, with over 30 years of professional experience. AmHydro HydroGenesis Organic Fertilizer performed beyond our expectations in each instance of our testing.

See below actual crop photos, real life testing by us.  Greenhouse and outdoor water culture crops performing in the real world to grow food we eat and share with others. 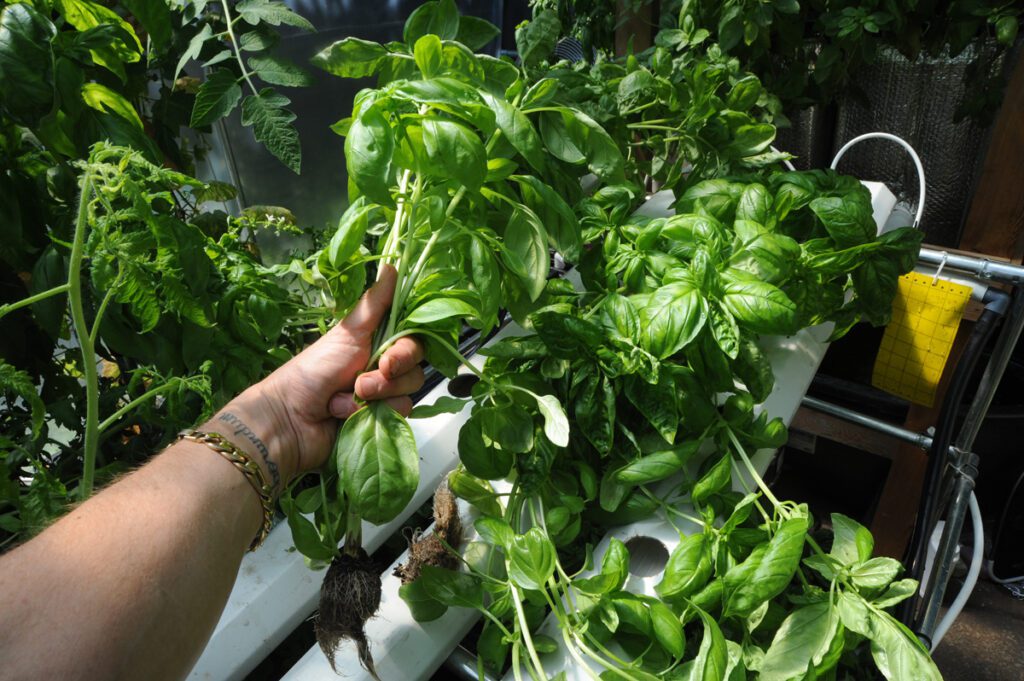 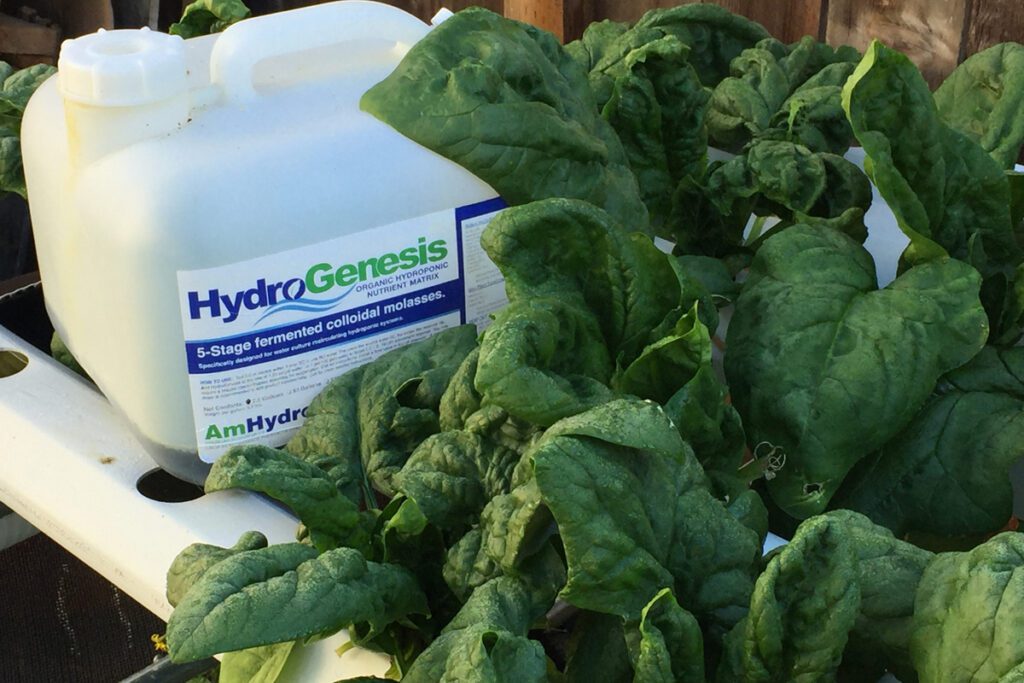 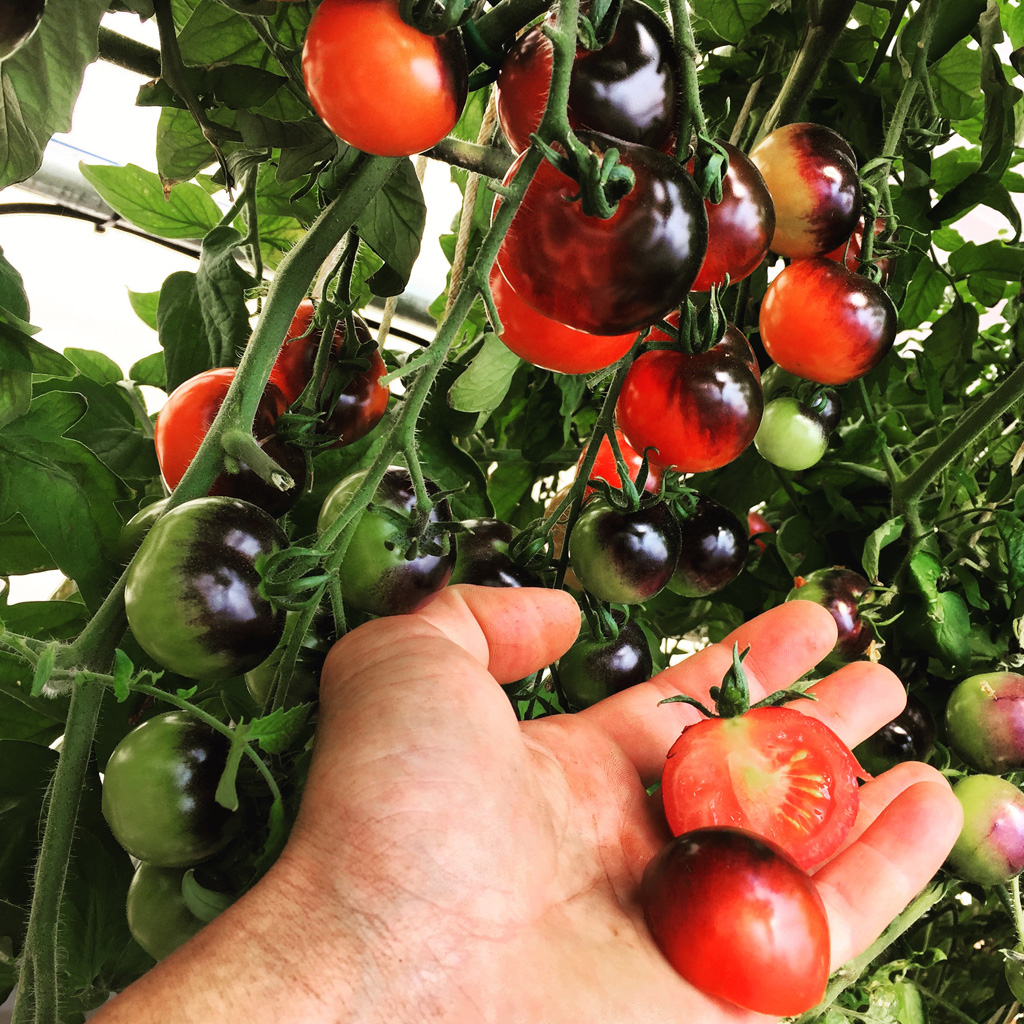 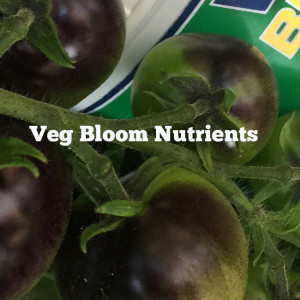