Important Stuff You Should Know-and it’s not what you think!

In the world of plant propagation; many factors determine the success of your cycle. From the traditional methods of cloning in a medium, to the most advanced aeroponic methods, the outcome of a cycle is reliant upon one’s ability to control the environment and by creating the perfect conditions for that particular species and strain being propagated. 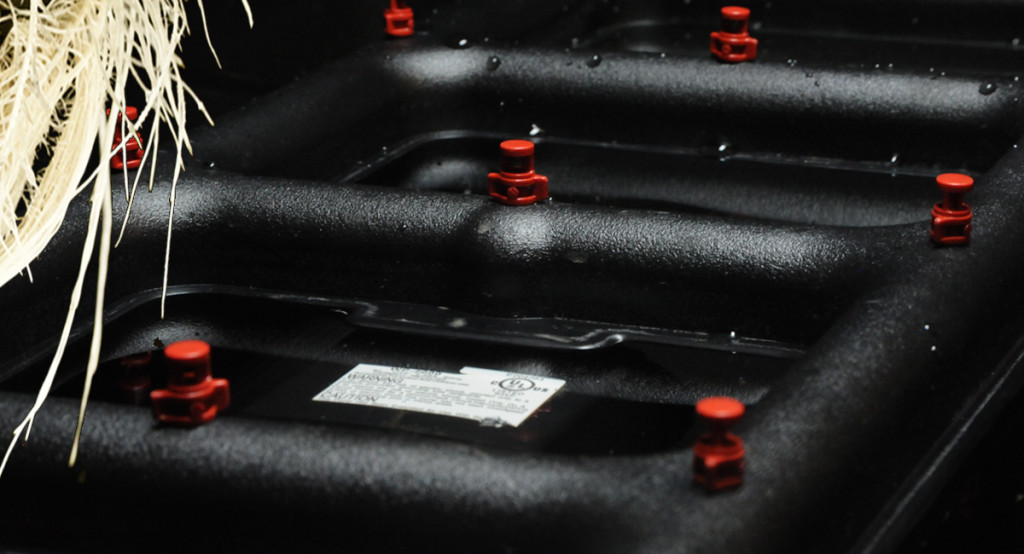 Plant propagation relies on the convergence of three critical factors:

No matter what method of propagating, these three principles of cloning always remain constant and equally important.

[quote]Instead of concentrating on creating and maintaining the perfect conditions for root development, more concentration is now being devoted to keeping the bacteria at bay and producing a hostile environment. This is where priorities need to be reevaluated.[/quote]

Bacteria and pathogens can be controlled by two methods:

Until recent developments, it has been common belief that when cloning aeroponically, better results are achieved with lower reservoir temperatures because of the decreased chance of bacterial infection. This is why EZ-CLONE in the past has recommended cloning between 68 and 75 degrees Fahrenheit. Now for some revelations on aeroponic cloning temperature.

By keeping reservoir temperatures lower, the bacteria and pathogens are discouraged from growth, resulting in higher success rates. By mimicking a more hostile environment for bacteria by dropping the temperature, a less favourable environment is also created for your cutting, which can result in unfavourable consequences such as prolonged rooting times.

Instead of concentrating on creating and maintaining the perfect conditions for root development, more concentration is now being devoted to keeping the bacteria at bay and producing a hostile environment. This is where priorities need to be reevaluated.

For years, aeroponic growers have had to rely on lower temperatures as a solution to their bacteria and pathogen problems, until now. After extensive testing and research by EZ-CLONE Enterprises Inc., it has been determined that with warmer reservoir temperatures rooting times can be accelerated.

Clear Rez which combats the bacteria and pathogens allowing a more broad spectrum of acceptable cloning temperatures. Instead of having to concentrate on keeping the reservoir temperature low so that bacteria and pathogens can’t flourish, growers can now devote all of their attention to producing the best conditions for root growth and healthy plants. This can be a very practical and valuable tool for growers to use in propagating healthy vigorus plants consistently and quickly using aeroponic or hydroponic cloning methods for rooting cuttings. 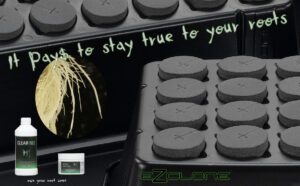 Hydroponics Nutrients Supplements Ingredients Glossary  By Erik Biksa For the scope of this informational, the term “supplements”  in our hydroponics nutrients supplements ingredients glossary refers to any products growers use in conjunction with their regular […]

What You Need to Know to Stack The Odds in Your Favour for a Healthy Harvest this Season If you plan on being successful this coming season, a lot of your success is going to […]