Ed Note: Such a cool story and images, we just couldn’t wait!

People’s minds can be busy and crowded places-much like the environment one’s mind is surrounded by in a modern metropolitan city.

Have you ever been waltzing or riding along and then, “POW”, just get stopped dead in your tracks by a striking piece of work or a message “spray bombed” onto a building top, rail car or even right below your feet on the sidewalk itself?

A lot of of folks into gardening appreciate art, whether simply to admire and look at, or as another outlet, like gardening, to express and enjoy in life “hands on”.

A number of years ago traveling along a very fast train from Amsterdam to Frankfurt Germany there were several moments in time that simply stood still-even when experienced at a breakneck pace. It was the walls along areas of train yards that the passenger train past very quickly that did it. Sure, I’d seen plenty of graffiti before, riding the subways and wandering the streets of North American cities-but, THIS…this was different somehow. It really POPPED! 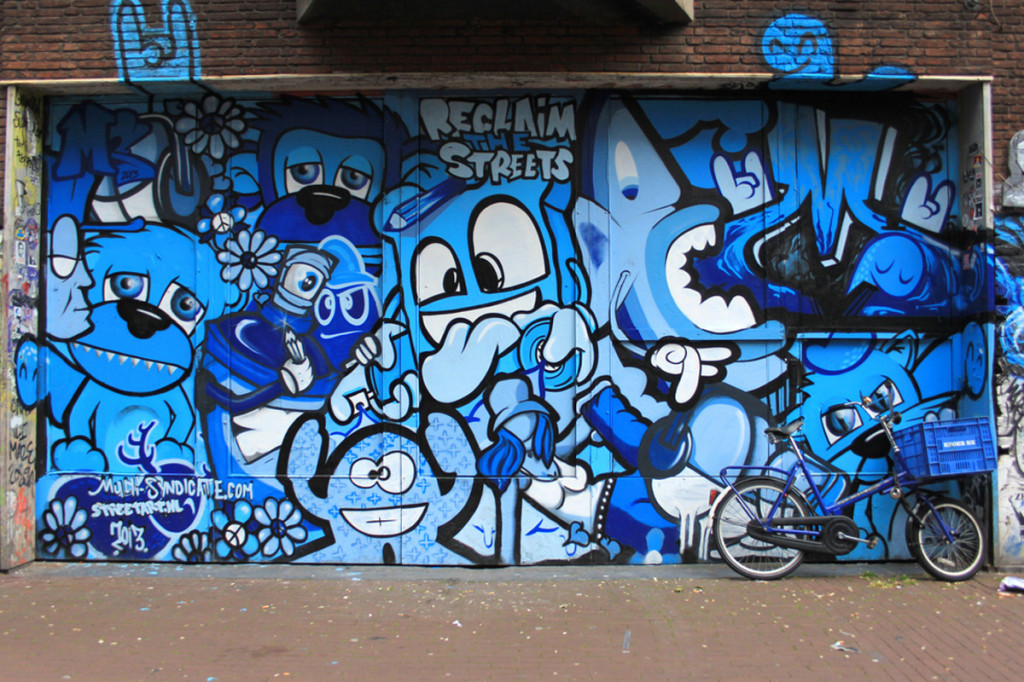 The walls along the tracks were colorful living murals with some of the most imaginative, original and inventive scenes and characters this side of standing outside of someone’s head with a serious penchant for seeing the world from a perspective of living and moving color and sound.

That was my first real appreciation of how powerful some of this style of art can be, and it got me thinking into the dedication that goes into it…what made it really interesting for me too was seeing some of the parallels shared in the culture of “street art” and those gardeners in the world of “hydro” in contrast to conventional gardening or agriculture.

Both have been considered at times by popular culture to be in light of “underground” or even “subversive” in extreme examples, and yet, continue to grow and at this time even flourish as an accepted and often admired part of modern culture and society.

A very strong parallel is the fondness, dedication and the “live it an love it” attitude that a lot of creative people share in these and other traditionally less walked paths of expression.

However, popular culture has found it difficult to ignore the appeal of both hydroponics and street art and has made them household terms in recent years. Take for example household names like Mark Ecko, the “Obey” guy, and thanks to plenty of TV shows, commercials and even Hollywood movie placements, there are hydroponics companies and concepts that share a similar level of acceptance and popularity.

All of this means change-and in a changing world. 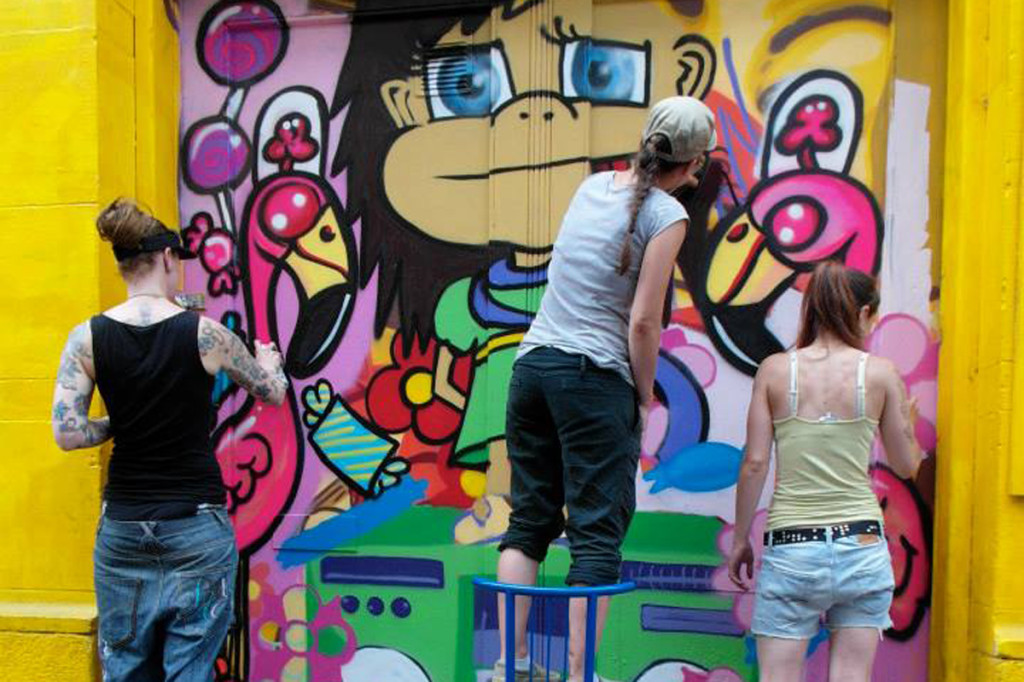 To preserve some “original seeds” as street art has established roots across the globe, Grozine was lucky to track down and speak at length with Amy of Multi-Syndicate Amsterdam.

Amy, who I’ve had the pleasure of meeting and getting to know through the international hydroponics industry is part of a group of international artists working together under the banner of Multi-Syndicate. The background of the fellowship spans the world, and has been working collectively out of Amsterdam in the Netherlands for several years.

Here’s a recent roster of some of the very cool people that have been working together as Multi-Syndicate:

Like a hardcore hydroponics grower, this isn’t stuff they do every once in a while-they LIVE IT.

The group works and lives out of a studio that is part of the Anti-Krak housing society in Amsterdam.

It’s a pretty cool concept, and creates affordable and unique housing and studio opportunities. Basically, you occupy unique buildings that are slated for redevelopment or demolition-that would otherwise be unoccupied and therefore quickly attract vandalism, squatters etc that tend to branch out in situations, dragging down the local quality of living for people in the vicinity.

It keeps you moving. Multi-Syndicate has moved their doors many times in the last few years. Now imagine doing that by bicycle and tram. Dedication….character building and inspiring. Fuel for the tank, as you may detect through the intensity and vibrance of some of their works featured here.

Like we said these guys (and gals!) are all about living it, and in doing so preserve and pass along the torch that helped to start the scene we see today as it relates to street art and “graffiti”. 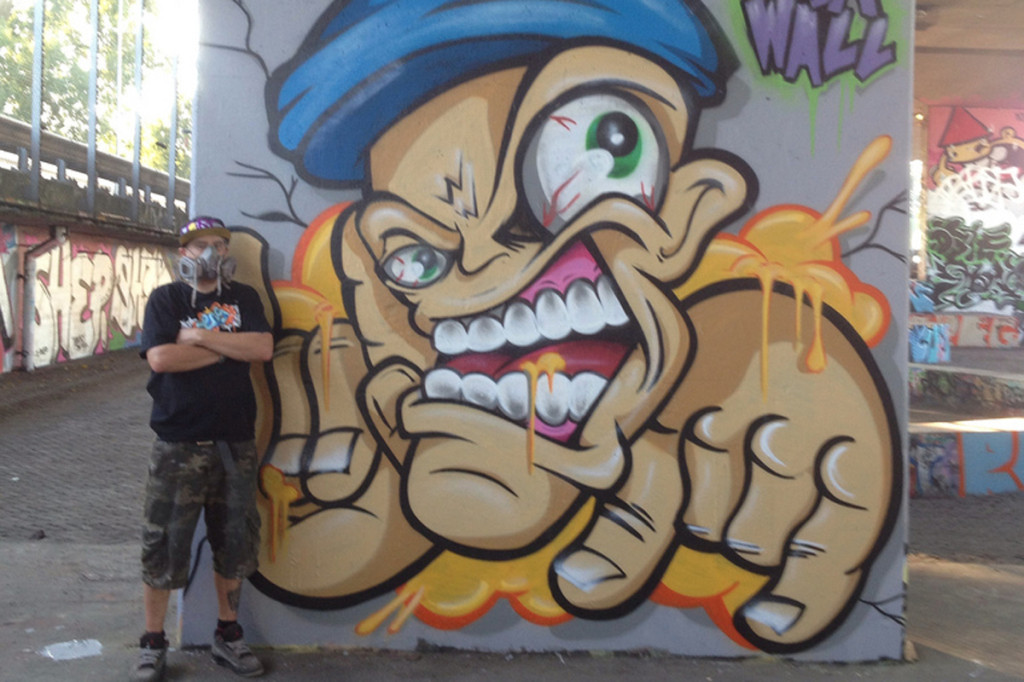 The style is deeply rooted in foundational hip-hop culture, “breaks” n such-savvy? If you dig hip hop, you know the colorful, playful and poetic flow that tip toes with grace through the broken shards of razor sharp landscape it stemmed from, you can “see the music” here, and maybe even hear it looking back through the looking glass, from the other perspective.

When we spoke to Amy she also confessed,

“I love hip hop, but reggae is my mistress”

Duly noted, as it influences her own works in the collection

And not surprisingly, there is a strong love of hydro in this community, as Amy of Multi-Syndicate Amsterdam highlighted, especially amongst current generation.

Makes sense to use here-the ability to create and nurture something full of life in an environment that would typically be inhospitable to such an addition without some love and dedication.

We talked about the importance of preserving “original seeds” early in this article, and the enactment of Project 1012 in Amsterdam and how it relates to the ability of this creative group is an example of how that is so important.

Project 1012 is one of many of it’s kind that sweeps through larger metropolitan cities that have a healthy value in growth, economy and of course, real estate.

In simple terms it means that areas get “sanitized”, ie, out with the old, in with the new. Why keep around old historic sites that don’t make any money and are considered “unsightly” when you can repave the landscape with shiny new and handsomely priced compartments for waiting buyers or leasers. Face it, in busy growing cities there is often nowhere to go-so it’s sometime directly over top of what may have already been there.

That means that colorful murals like the ones Multi-Syndicate helps to create, and having an affordable studio and living space to do it will be displaced by such developments.

But, while maintaining roots it’s equally important to have directions to grow in, and Multi-Syndicate is doing exactly that through art exhibits, like the one coming up this Summer 2014, their second to be held at the famous De Slang (Dutch for “The Snake”).

De Slang, a colorful yellow building in Amsterdam that has been held legally for nearly thirty years by squatters. For North American readers, this may sound surprising-but it’s a different approach (or was) when it comes to housing and people in parts of Europe. 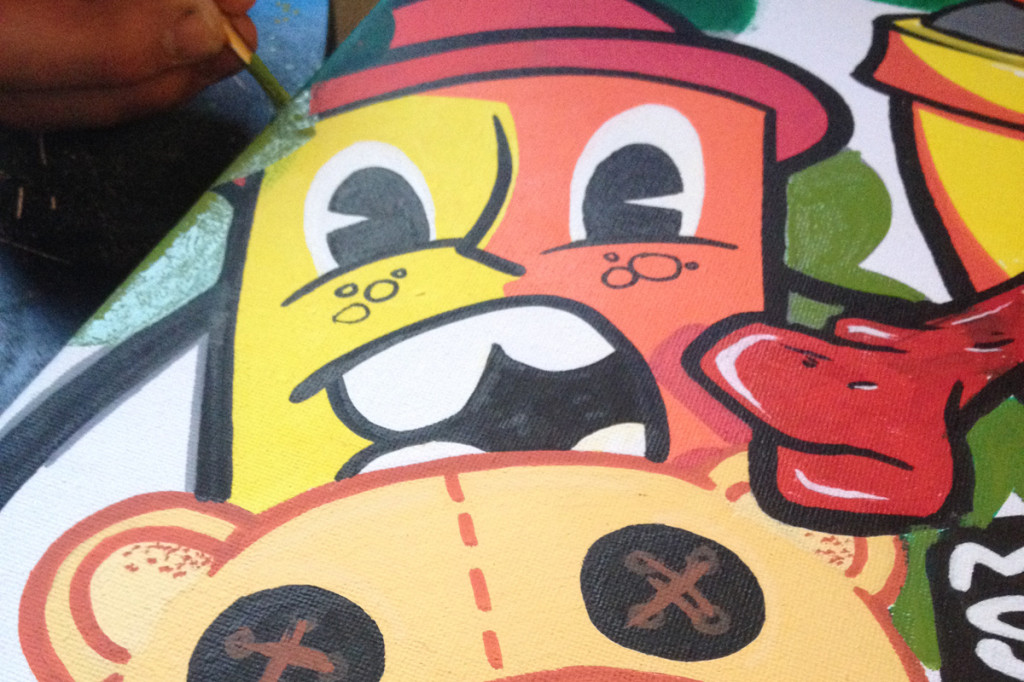 For more information on the upcoming Nothing to Lose Project and Expo and some cool insights into an enduring group of modern artists, check out Multi-Synidicate’s site here:

You can also stay connected and see some mind blowing works via their FaceBook page at:

What the members of Multi-Syndicate have created and inspired collaboratively is set to seed new journeys and experiences as individual group members return to their home countries like the U.K. or Switzerland or continue abroad in the circles and communities shared by the group.

What is preserved is a culture steeped in the ability to adapt, live in and beautify just about any modern living environment by something that is cultivated from within through experiences and thought-with simple materials like spray bombs on a scale and in a form that will stop you dead in your tracks.

Countless passersby to their works will continue to enjoy, if only for a brief frozen moment, an explosion of colour and thought in what may otherwise may just be a fast moving landscape in 256 shades of grey.

The dates for the upcoming Nothing to Lose show are:

Also Live Painting and Art Battle
at
De Slang
Spuistraat 199, Amsterdam
“We will also be painting live outside the Homegrown Fantasy Coffeeshop on Sunday, the 29th of June, 2014’ 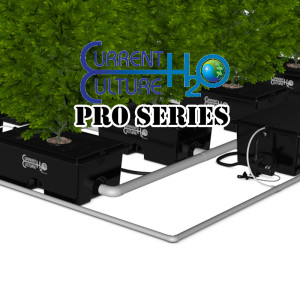