This article assumes the reader is familiar with “the difference between PAR and lumens.”

If you aren’t, it’s probably worth while to Google the quote above before continuing reading LED and HID Grow Lights Compared.

The more time goes on, the more I hear people claiming that light emitting diodes (LEDs) will soon replace high-intensity discharge (HID) lamps as the “gold standard” of grow lights. On paper the benefits of LEDs are incontrovertible. They offer a superior lumen depreciation schedule, exhibit less color shift over time, and they emit a fraction of the radiant heat that HID bulbs do. So why aren’t all of the master growers you know jumping on the LED bandwagon?

The truth is no one’s really sure how to determine with certainty which lighting technology is absolutely superior. Sound silly? Read on.

We need to get something out of the way first. There are those out there that claim LEDs are “more efficient” than HIDs.

You’ve very likely heard this argument before, but is it really true? It really depends on what is meant by “efficient.” Efficiency is simply defined as “the ratio of work done to the amount of energy supplied.” Just saying something is “efficient” is little more than meaningless unless the kind of efficiency we’re talking about is defined.

When someone says that one lighting technology is “more efficient” than another I immediately assume they mean to say that it does a superior job at turning electrical energy into light.

In the case of HID and LED, it’s interesting to note that the LEDs available in most grow lights today are no more efficient than HIDs in turning electrical energy into light. But, “How can that be,” you ask? How can a manufacturer claim that their 300W LED can replace a 1000W HID if LEDs aren’t more efficient? The answer to this question is actually simple, but proving it empirically and unequivocally, unfortunately, is not.

Above: Spectral output of a red LED (red curve) and a typical HPS lamp (rainbow curve). Note how narrow the LED output is in comparison to the HPS. Also, the vast majority of light output from the HPS is green/yellow.

LEDs are special because they produce a very narrow range of colored light in the electromagnetic (EM) spectrum. In other words, a typical LED will output light within a range of roughly 30 nanometers (measured by its “spectral line half-width”), whereas an HID will output light over the entire PAR region (400-700 nanometers) and then some. All the energy used to create light outside of that PAR region is more or less wasted.

To that end, manufacturer’s take advantage of the fact that LEDs produce a very narrow wavelength of light. They can be selective and strategically choose to only use LEDs that produce light only within the PAR region of the EM spectrum. That way when the LED light turns on it’s using the available input energy solely to create light that the plant can utilize for photosynthesis, and nothing else. This is precisely why people can say that LEDs are “more efficient” than HIDs. Moreover, LED light manufacturers can change the color blend of LEDs for more or less emphasis on specific areas of the PAR region. We know plants respond strongest to the red and blue areas of the PAR region, so it would make sense to build a grow light composed of mostly red and blue colored LEDs for instance.

That sounds pretty simple and straightforward:

Save energy by only producing the colors of light the plant needs.

So again, why isn’t LED the gold standard in grow lighting?

It may have something to do with the fact that well thought-out qualitative analyses are hard to come by, and sadly, the consumer-level tools used for quantitative analysis are equally as imperfect.

A qualitative analysis of HID versus LED is difficult because there are so many variables involved in evaluating them. It may not seem like it at first, but a true apples to apples comparison of the two technologies is nearly impossible. If you were designing a test to evaluate the two technologies, would you be able to find comparable reflector hoods and lenses to use for the HID and LED lights respectively? Would you correct for the HID’s more pronounced lumen depreciation schedule and color shift in your test? The lights have very different radiant heat output, so with that in mind would it be unfair to run the LED light closer to the canopy than the HID? These questions are tricky and don’t even touch the fact that not all LEDs and HIDs are not created equal. These are just a few of the many variables that make designing, and subsequently interpreting side-by-side tests so difficult.

Just as an example to illustrate the point, if you were to assemble an LED grow light composed solely of green bulbs, we already know it isn’t going to grow anything particularly well.

However, if you were to put a PAR light meter under it, it would almost certainly generate a favorable PAR value implying that it’d be well-suited for growing plants. We can conclude from this that just because a light scores a high PAR measurement does not necessarily mean that it’s going to produce a healthy plant.

So the consumer-level tools used to quantify PAR are inadequate for today’s high-tech solid-state lamps, side-by-side tests are going to be mostly subjective, and some LED lights cost about as much as some people’s monthly rent. Is it any wonder then why people are slow to give this new tech a try? It’s unfortunate because the lights do genuinely offer some advantages over HID technology, and in some cases the benefits can be significant.

Let’s just assume for the sake of argument that a 600W LED light is as good as a 1000W HID is in terms of overall crop yield. And for the sake of simplicity let’s also assume that HID has a comparable lumen depreciation schedule and color shift characteristics to that of LED (which it certainly does not).

Would it be worth making the switch from HID to LED then? 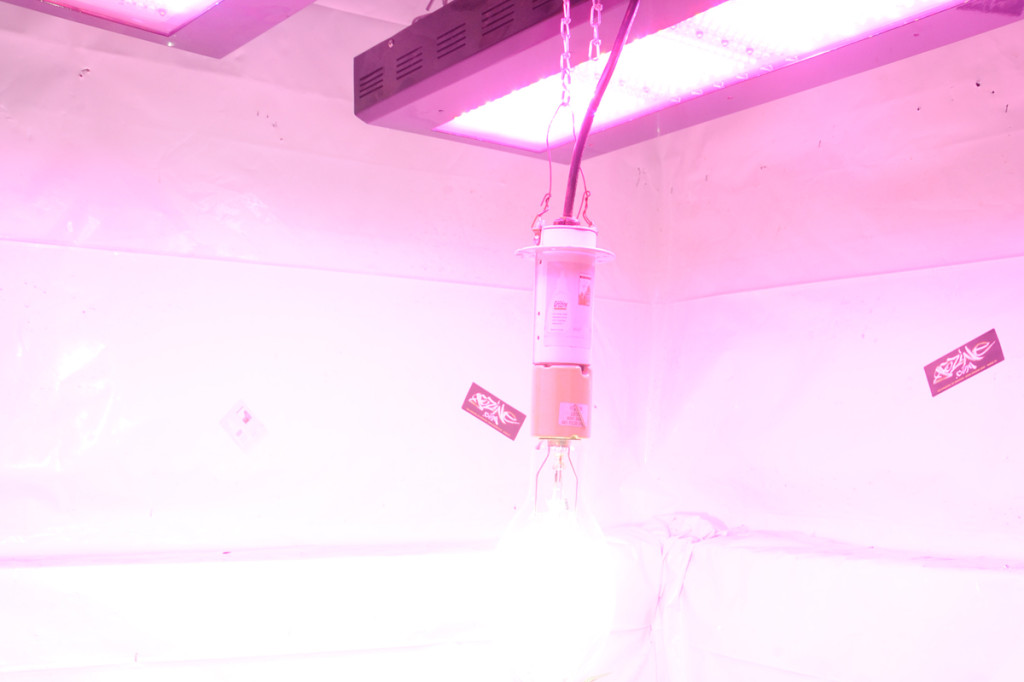 Assuming the lights are used 12 hours a day every day for a year, you’d save about $20 amonth just in energy usage, per light, by switching to LED.

At that rate it’d take someone about two years to pay off their initial investment in LED technology when you factor in replacement HID bulbs as well. After that the savings is money in your pocket.

Even if the jury is still out on some of the claims touted by LED manufacturers, there are some real, tangible benefits to switching to LED. No one likes being a guinea pig, but until artificial lighting evaluation tools improve you simply have to give the technology a try for yourself and see if it’s worth the initial investment. And to offer a caution that surely goes without saying: Your results will vary. 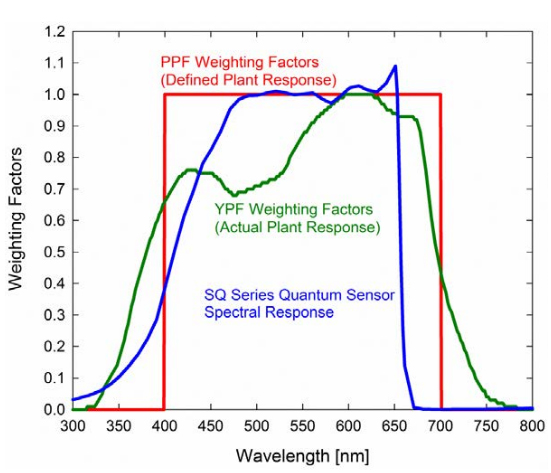 is one of those people that always tries to figure out how or why things work the way they do. To that end he earned a BS in mechanical engineering, but shortly after graduating he realized his time spent in school created more questions about everything around him than answers.

In an effort to prevent from overwhelming himself now he focuses just on making gardens as fruitful as is scientifically possible. He spends a lot of his time optimizing grow spaces to make the most of the resources available, and also strongly advocates quality automation systems. He would since he co-owns a company that designs and sells their own automation equipment, but despite the conflict of interest he actually does provide excellent insight into the “how” and “why” of gardening. If you want to each him:
www.grohaus-automation.com 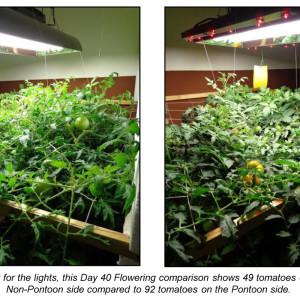