Life Force and the Garden

The Spark that Grows

This article on Life Force and the Garden will make some of you out there roll your eyes. Just consider that plants are living things, and as such are very complex, with there often being more beneath the surface than meets the eye–especially a cynical pair of them.

Those that call the use of the word “energy” in regards to gardening “nutty” and find solace in believing only what can be “proven” or that which is based on gathering only observable and replicable evidence may not allow themselves to grasp the significance of these concepts.

That’s ok, one can grow plants without paying attention to this sort of stuff.

All that is being suggested here is what you may be missing, in the context of having and understanding life force and the garden Know that it can always be better. Consider that human logic is a figment of our imagination. Sort of like, there is no circle or straight line in Nature, those are human inventions. Nature works in chaos and vortexes, life doesn’t replicate by design, and it is defined and held together by energy. This is life force, the immaterial component of life that defines life-which of course, includes the life in your garden.

Consider the authority by which we present the shape of a water molecule or the structure of an atom. Our microscopes are not yet strong enough to actually see a molecule of water, certainly not an atom. We are very good at telling ourselves that we have it all figured out.

But we don’t, may never, and that is ok.

Think of life force in this way; why does a plant respond to the waxing moon? Why does a plant grow up to begin with considering the force of gravity?

It’s a tricky question if fully considered. Most would say that a plant is responding to the extra gravity of the full moon that is pulling the plant up. That’s what our text books tell us, like they do the tides. But think about it, a plant resists gravity by growing up and the gravitational force from the moon is not strong enough to influence a plant growing on Earth. In other words, in a tug of war, Earth wins.

In school we spend plenty of time considering how things fall down at specific rates using fancy calculations and enormous amounts of young children’s brain power, but fail to invite them to imagine that Nature works in ways that may not fit into our convenient equations. By defining Nature in literal and rigid terms, we cut our nose off to spite our face.

There are all sorts of questions here that are not answered, if even asked in the first place. Why do plants not decompose when volunteers grow in a compost pile? Why do warm blooded animals retain heat against the forces of entropy? Why does our body not decompose until we die? Why is the blood flowing in an embryo before the heart is formed? How does water carry out homeopathic influence or organize on surfaces at orders of magnitude higher than the measurable forces say they should? Why do clouds coalesce instead of dissipate? And on and on. What we are telling ourselves is not all that is happening.

The main reason these concepts go unexplained in text books or general scientific circles is because they lack an explanation that fits neatly into the human constructs of the scientific method. Because of this the research that would be needed to “prove” the merits of the supersensible or spiritual science are discounted out of hand because they are not replicable within acceptable popular science.

This happens with the BioDynamic method. The seeming witchcraft of burying cow horns and using vortexes to potentize water creates a vacuum that collectively serves to overshadow the relevance of the action.  The subtle energies that work in resonance to organize life are not only mostly unobservable, but often times unmeasurable. How do you see an increase in nutritional value from food on a supermarket shelf or the vitality of water after being energized through implosion?

This sort of understanding is born of experience and intuition. Such as the work of Viktor Schauberger, who was known as the “Water Wizard”. His life’s work was chronicled in Callum Coats book Living Energies. The scientific method is built on quantitative reasoning and is not kind to qualitative consideration, which of course, is the type of food people would want to eat and the type of plants farmers would like to grow if they were asked. What’s the saying…quality not quantity.

The concept of “life force” is hard to define, but most would agree there is a force of life. Our whole is certainly more than the sum of its parts. We can argue all day long trying to define this force, but it should not prevent us from taking advantage of it.

Think of it this way:

There is absolutely no explanation as to why worm castings are ten times higher in calcium relative to what they eat, or as Kevran diohow a chicken can lay an egg every day without eating enough calcium to produce it as Kervran illustrated in Biological Transmutation, but that doesn’t stop us from using worm castings and eating eggs. 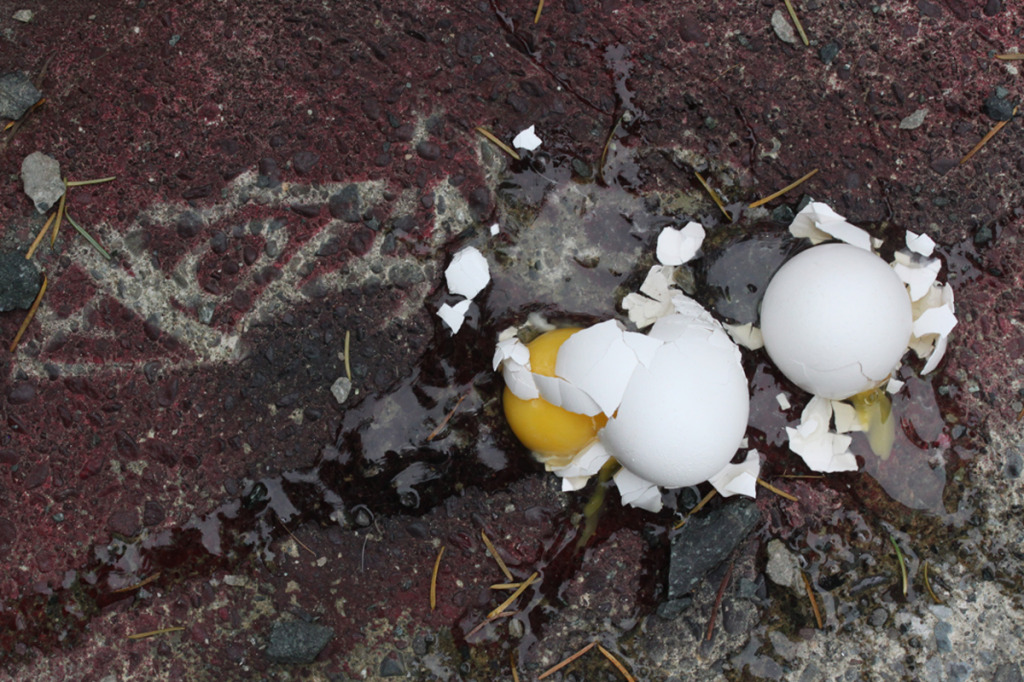 Food as Medicine Getting Back to Basics–for your HEALTH Food as Medicine By Evan Folds Hippocrates famously stated, “Let food be thy medicine and medicine be thy food.” Seems obvious, but we have become so […]