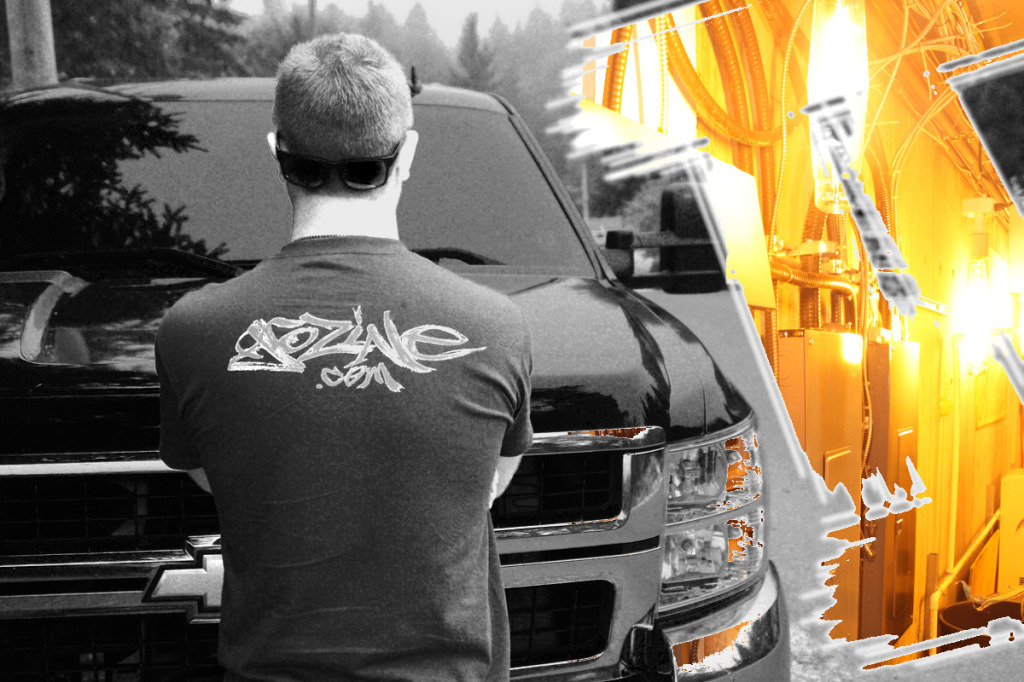 There’s much beneath the surface of any successful Indoor Commercial Grower to be learned-whether you grow big or small.

Editors Note: OK folks, MK isn’t a figment* of my imagination, nor is he my alter ego. This guy is quite for real, and one of the better people you’ll find out there; in any circle. Well at least in your faithful and humble Editor’s Opinion. So, that said, let’s see what gems of indoor growing info and insights he has to lay down for us this Edition of Grozine….

GZ-Word up, nice to speak with you about big time growing again. To play some catch-up real quick, last time we left off you were:

MK–He, he. Nah, you know me–always changing, always growing. That’s one thing about the commercial game…if you aren’t adapting, you are slowly slipping. Your competitors and the game itself are always looking for ways to tighten up on the existing standards–if you don’t keep up, or better yet drive the change yourself, you’ll quickly find yourself “out of the biz”.

GZ-Obviously, you are not…and from what we can see parked outside, you are doing better than ever. Alright, lets state the obvious for those less familiar with the commercial scene: IT has changed by leaps and bounds in the last few years, ie EVERYBODY is doing it-usually not so big, but it all adds up to saturation points in key markets.

MK- The “game” as we call it, has changed rapidly in the past 2-3 years. It used to always be Bigger is Better… not so much anymore. With the huge jump in newbie producers out there (everyone thinks you can just plug in the 1000w lights and you’re on your way to financial success) there has been some very adverse affects to the marketplace. Prices are half of what they used to be and the wholesale buyers are pickier than ever.

In the past, the trend was “do it bigger, harvest, build bigger, harvest—repeat”. This is a treadmill you don’t want to get on. I’ve seen partners and other big growers crash hard from building things up to the sky, only to fall hard when the market slips out-even if only temporarily. Many growers do not recover from this type of market collapse and I’ve seen my share of successful growers retire early, whether they wanted to or not.

GZ-You mean you’ve had to rein things in so to speak?

MK-In part, yes. It still takes a considerable number of lights to make it worthwhile as a living these days, but instead of adding more and more of the same, I’ve been tightening things up. I guess you could call it more vertical integration.

MK-No, that’s not what I mean man lol….instead of working with five different guys or companies up and down the supply chain, I handle most of it all myself. It puts me in control for reliability and consistency–the fewer wild cards I’m playing with the better when I am betting big. For example, a grower can select their own boutique strains based on super high quality (and keep it exclusive), do the propagation themselves, automate the heck out of the place to keep labor down, and use better planning and gear to make every watt count. I’m way past my first grow–no more “fly by night”. What I do takes planning–and investment. But this is what pays, and it has allowed me to stay in the game…others have come and gone…MANY others, at this point… >>> 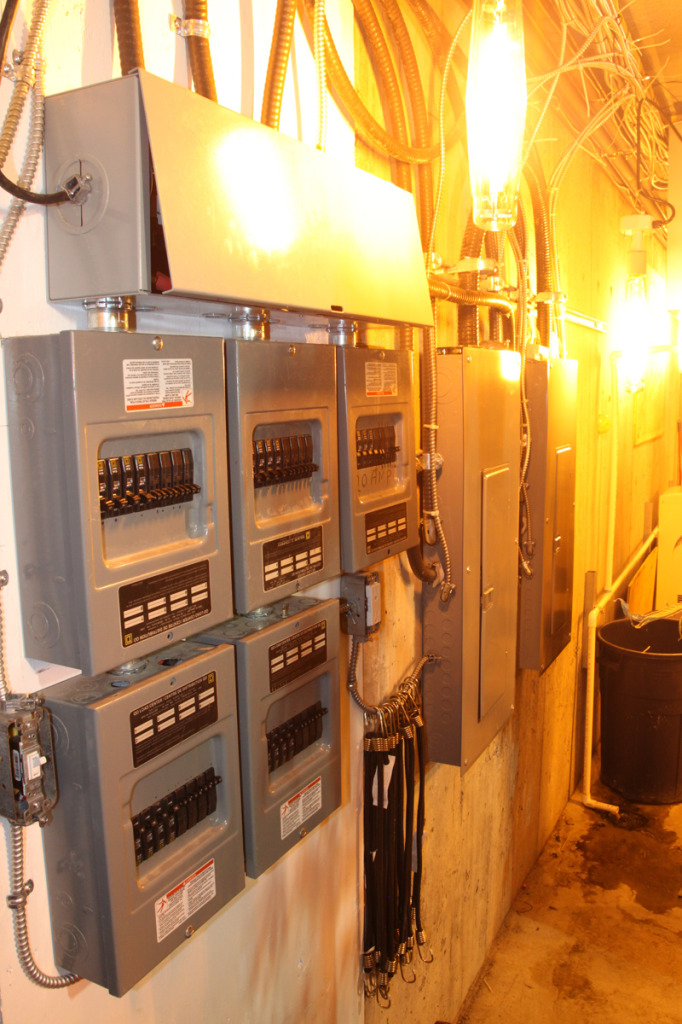 GZ-What about marketing and selling?

MK-There’s a big difference there now too. I don’t do the commodity selling thing anymore-you are wise to distance yourself from that and develop your own unique markets. While it takes time, you have a lot more control and essentially, you become your own competition.

MK-Right. I now operate and am in the process of expanding retail outlets for my produce or other growers harvest that is up to my standards (few are, honestly). Instead of selling by the case via wholesalers or at the wholesale level, I can sell on a customer per customer basis. Not only are the profits better, but it keeps me directly in sync with what’s in demand–or better yet, puts me in the drivers seat to help move it in a direction that favorable for my business.

GZ-That’s super valuable, but respectfully, we are a grow mag–so what’s the skinny of commercial growing these days—come on share some!

MK-Alright, alright…next edition man. I’ll talk about our shift from soilless trees to hyper-productive hydroponics methods–as well as some of the things we are doing different to stay more profitable without cutting into quality, which remains job number one. When people think “commercial” they think it means less quality. Right now, nothing could be further from the truth because it’s a buyers market. So, I’ll tell you more about what we do there to make what we are already doing even better. 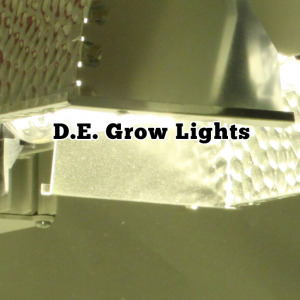