You know we love the Under Current XXL System; that’s UCXXL to those “in the know”, so to speak. Current Culture has already updated the system versus the one featured here, in the hydroponic system retro rebuild.  You can see the differences | HERE |. Presently, in our developing arsenal of hydroponic and soilless growing projects, we are doing some work with NFT (Nutrient Film Technique) for producuing hydroponic lettuce head tight as fists in the dead heat of summer-just ’cause we can, and as part of developing a full scale hydroponic agricultural operation.  Baby steps.

We wanted to see if we could grow a wider variety of garden plants and help protect the nutrient solution from overheating into the danger zone for root diseases WITHOUT the use of a hydroponics reservoir chiller. Floating raft systems for hydroponic are widely adopted by commercial greenhouse growers for growing hydroponic lettuce crops.  We have had the pleasure to tour such facilities and some of them have been highly impressive–one was achieving over 16 PPMs (parts per million) D.O. (dissolved oxygen).  Reportedly, the people who conducted the DO test re-calibrated their gear several times because they had never seen such levels in hydro. OK, that;s something to play with-and we know the Under Current series is one of the most oxygen rich hydroponics systems on the planet and beyond.

The Under Current Series of re-circulating active hydroponics systems designed, developed and refined by Current Culture (CCH2O) are regarded as “Best In Class” by growers world wide. What growers new to the system are often surprised by is how little water is used to grow MONSTER SIZED plants relative to other growing methods, for example like soilless beds or container gardening. Sure it take a little to fill it, but with proper management, you only need to do a complete dran and refuill once or twice during the cropping cycle.  There are growers who have the skills to ride the redline and run an entire three to four month crop without ever completely draining the system.

and we know the Under Current series is one of the most oxygen rich hydroponics systems on the planet and beyond.

as told by photos and captions…. 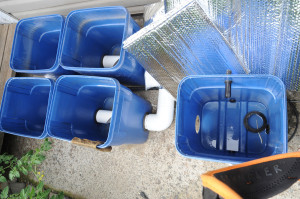 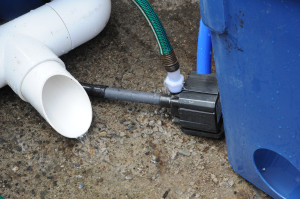 02-back flow cleanse when cleaning 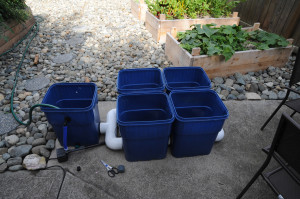 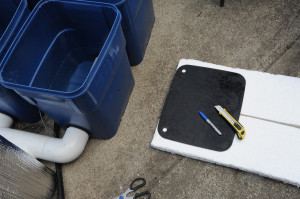 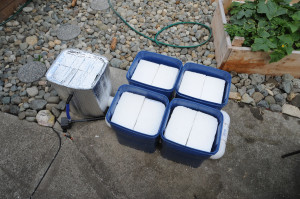 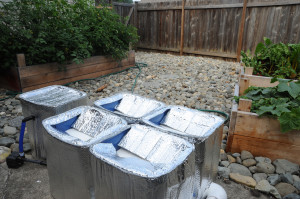 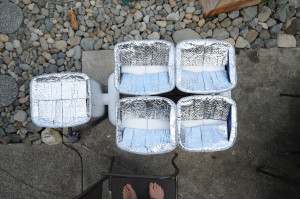 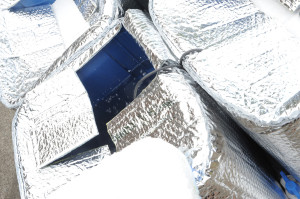 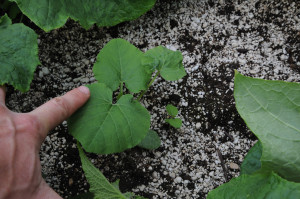 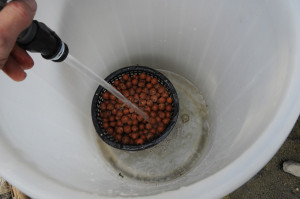 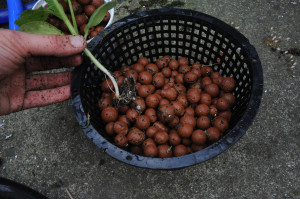 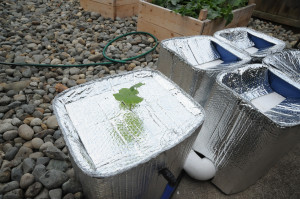 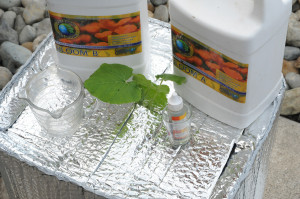 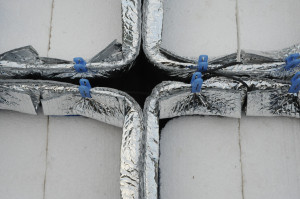 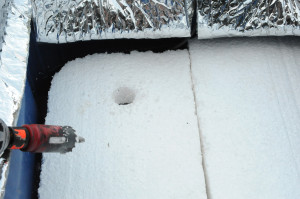 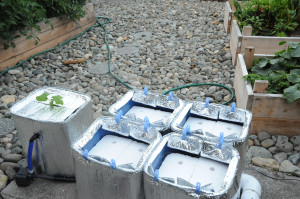 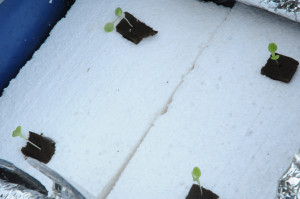 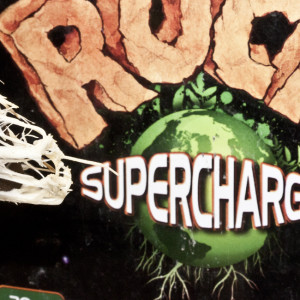 The Rock Nutrients Invasion Rock is Here to Stay...   If you are a grower in North America, it's a good bet that you have...