Staying out of The Redline and Supercharging Hydro Crop Growth

There is a very strong and direct relationship between the levels of Dissolved Oxygen (D.O.) available for plant roots with a number of area that affect plant performance including: 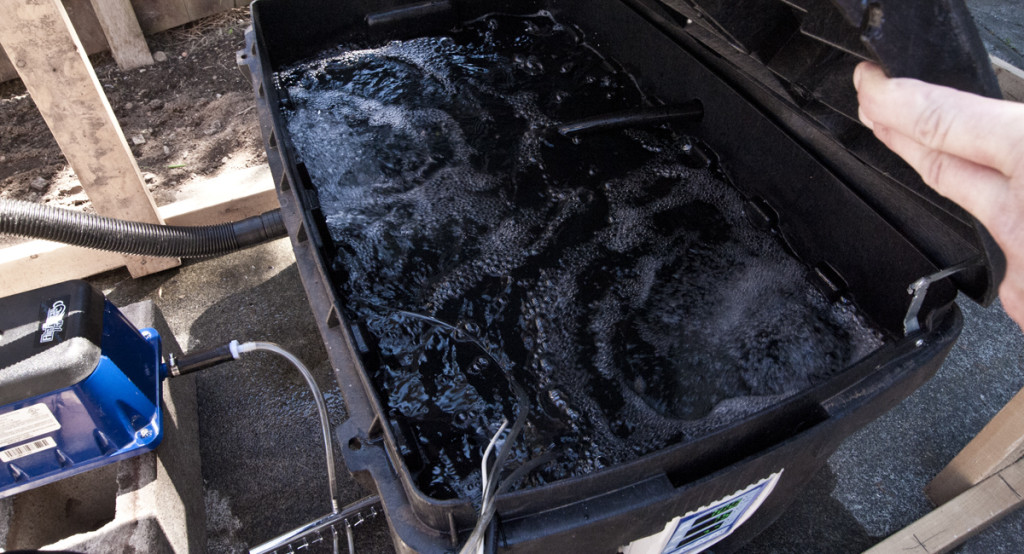 The Relationship Between Temperature and Dissolved Oxygen for Plant Roots

| Hydroponics nutrient solutions that stay over 72 Deg F have less available D.O. for healthy plant growth and there is a greater potential for outbreaks of root diseases. |

If you can manage your reservoir temperature between 68-72 Deg F this will prove optimal for most plant types and strains in hydroponics cultivation.  Some plant types may prefer cooler than this range, but few will do better if exceeding this nutrient solution temperature recommendation.

Want to Learn More About Cooling and Chilling in Hydroponics? 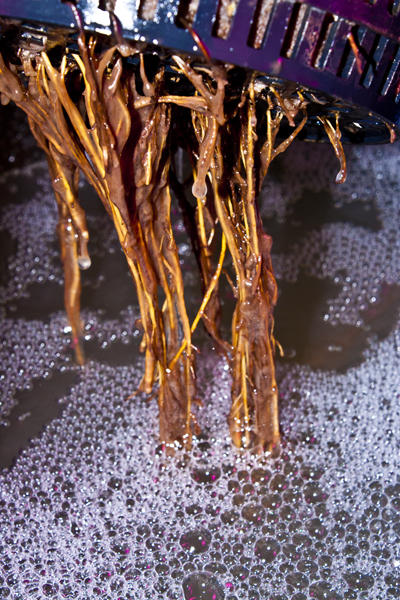 hydroponic horrors…root disease can devastate your crop-believe it or not, this crop was treated and recovered.

Root diseases, like the instance pictured above are more of a symptom of a problem, rather than the root of the problem itself, pardoning the term.

The organism (diseases are living things) that causes the symptoms is called a Pathogen.  What makes the disease outbreak occur, the “entry point” if you will, is called the Vector.  Anaerobic bacteria and fungi, as well as brown algae, for example are examples of Pathogens.

These are organisms that thrive in LOW Oxygen Environments.  Your plants prefer Aerobic conditions-these are HIGH Oxygen requirements.  There are also healthy organisms that can help plants like bacteria and fungi, however, these too are Aerobic-they thrive by helping plants grow, rather than devouring them starting at the roots like Anaerobic organisms do.

Your plants are constantly fighting off infections-just like we as people are always fighting germs that can give us colds, viruses and flus.  It’s when we are run down and the germ population gets high enough so we can no longer fight it off that we actually get sick.

In terms of plants, this is called the “Microbial Load”.  Keeping hydroponics reservoirs sterile, well aerated and in the optimal temperature range can make a huge difference in how hydroponics crops perform-and not only in terms of yield or growth rates…. 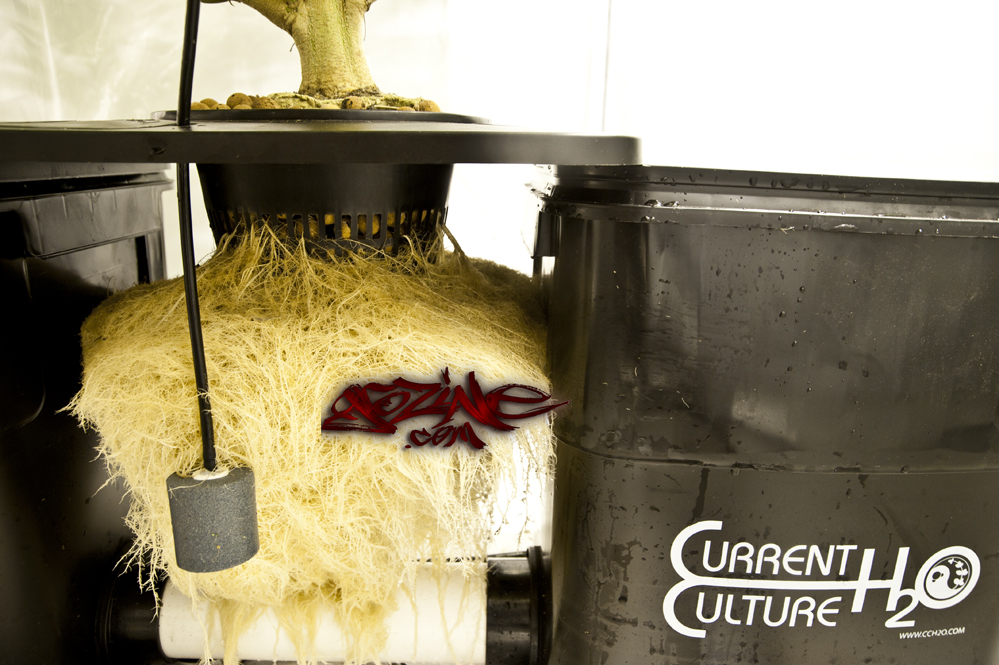 An example of a healthy root system: lots of aeration, optimal res temps and a low microbial load

When you supercharge the aeration levels in your hydroponics system, your plant can use good quality hydroponics fertilizer much more efficiently.  Your plants will actually grow better with less fertilizer when you have lots more oxygen in a healthy root environment.  This can mean a lot in terms of reducing nutrient run-off and growing healthier food.  In the vegetative growth phase, you can wind up with the same sized plant in half the usual time with supercharged DO levels. When you use lots of aeration, like from the pump pictured below, you can run your hydro nutes at 50% strength or even less and achieve accelerated growth and yields. 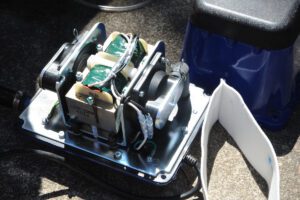 This pump was knocking loud–upon inspection, it was noted that it had come off the rubber mountings-an easy fix.

Current Culture Under Current Systems are noted for taking advantage reduced nutrient concentrations and saturated DO levels.  Have a look here for more details (tip, scroll down to pages 10-11): 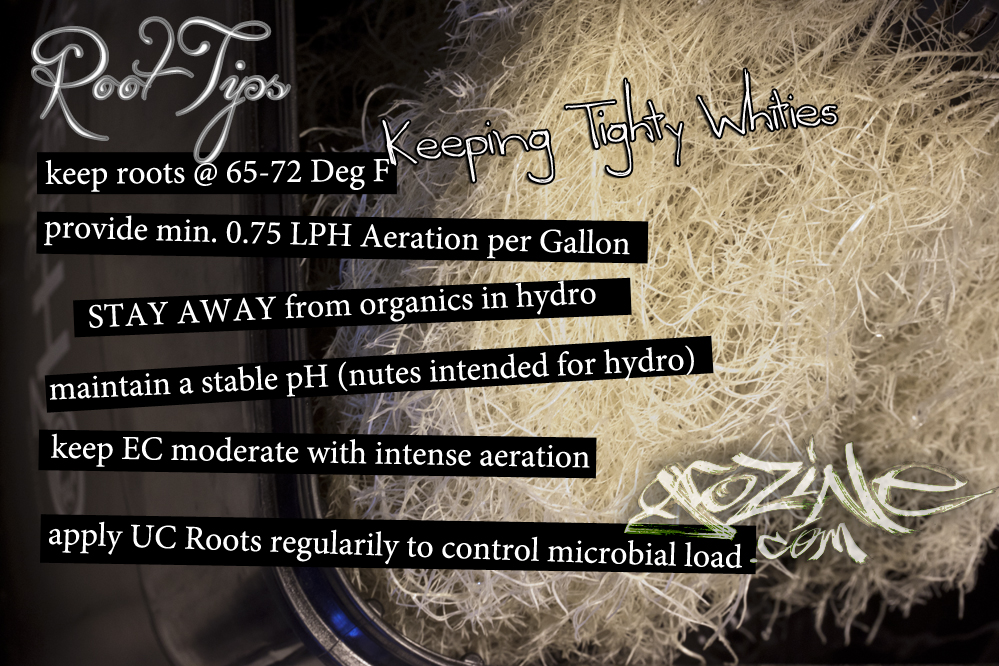 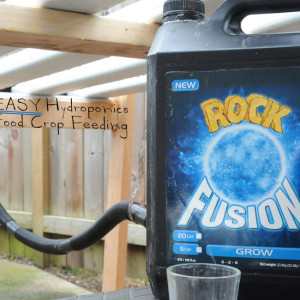