The HOMEbox® Evolution grow tents have finally arrived! Twelve years after the Berlin based premium grow tent manufacturer first brought the original HOMEbox® Classic to market, the HOMEbox® Evolution appositely shows just how much grow tents have developed in recent years. Not only does HOMEbox Evolution Grow Tents Q240 Q300 claim to be the world’s most advanced grow tent, but the makers also claim that their exclusive new smart-material “PAR+” helps to recreate the native conditions under which popular species of plants truly thrive.

The problem, so say the botanical boffins at HOMEbox®, is excess heat. In their own words, “heat kills quality”—especially when growing species native to higher altitudes. Silver-lined grow tents, especially those boasting extra-thick tent lining, are acting more like solar ovens rather than growing environments. Plants won’t die—unless conditions are really intense—but they won’t thrive either. Growers may recognise the telltale signs of poor essential oil production in their herbaceous crops: all chlorophyll and no real taste and aroma.

All but the smallest models in the HOMEbox® Evolution range now sport additional ventilation ports for air-cooled reflectors helping to remove heat while retaining some valuable relative humidity—and Omniflow directional passive air-intakes that help growers avoid hotspots and truly take control over the air flow inside the tent. 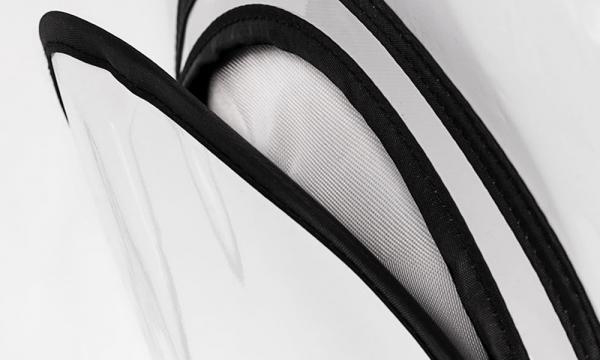 More available photons and less heat means that plants native to higher altitudes in subtropical regions can finally thrive indoors, fulfilling their genetic potential, and delighting growers more than ever before! The HOMEbox® Evolution range is complemented with some new models too, including the Q200, Q240 and Q300 – offering approximate growing areas of 4, 5.76 and 9 sq. metres respectively. These represent a big leap forward for HOMEbox® who have traditionally serviced the market for smaller tents. The new models are perhaps an expression of confidence in the HOMEbox® Evolution’s ability to handle major wattages without succumbing to the heat problems that plagues so many indoor gardens. 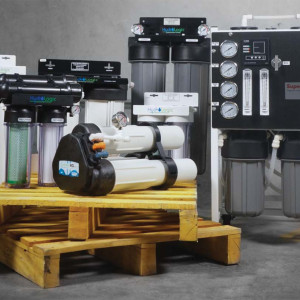