[quote]Dissolved Oxygen in Hydroponics is that missing link to faster growth rates, healthier plants and even bigger yields.[/quote] 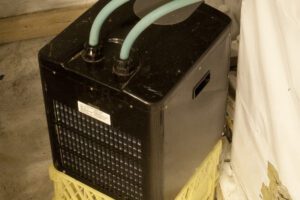 Above: A Chiller increases Dissolved Oxygen in Hydroponics for faster growth and healthier crops.

There are always a lot of things to look after and consider in the garden; especially if you are a hydroponic grower or do your growing indoors under lights. Having the right feeding ratios of nutrients, the right temperature, the optimal light intensity for the growth phase…and the list goes on.

Sooner or later (hopefully sooner) most growers who are going to go the distance with their growing endeavour get all of these aspects in order, and over time they begin to “dial them in” to perfection; perhaps customizing the growing environment or nutrient regimen for the strain they choose to grow.

When that happens you start to see improvements in crop qualities and growth rates in your yields if you really played your cards right.

Building up your indoor garden is just like building up a car-more displacement, better exhaust, handling, traction etc. SO, where’s one of the easiest places to get more performance out of any combustion engine that also happens to be one of the most overlooked performance factors in most gardens? 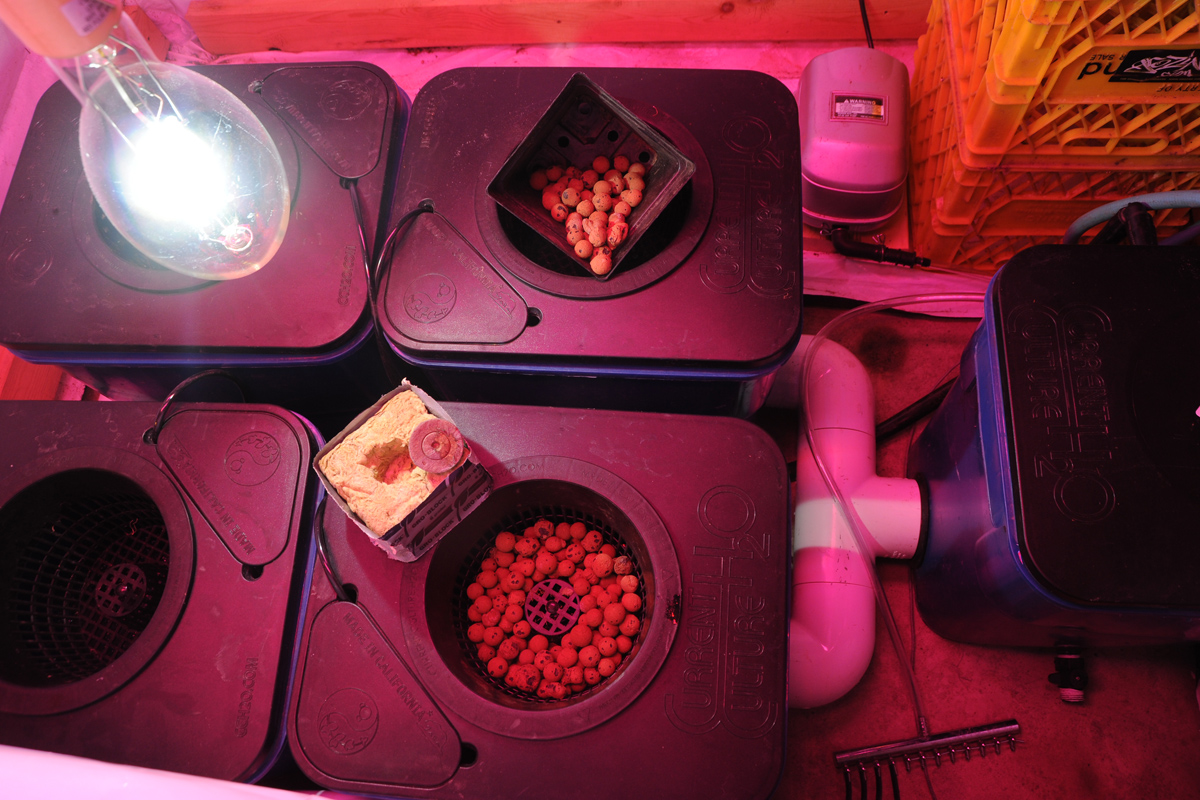 Dissolved Oxygen in Hydroponics is that missing link to faster growth rates, healthier plants and even bigger yields.

While most growers are aware that their plants use CO2 (carbon dioxide) through their leaves, and know they may increase growth rates by increasing these levels. However, few “think O2” when contemplating what is propelling their garden forward in the hopes of achieving health yields.

If you have spent some time and effort getting your garden dialled in but just aren’t where you want to be, consider giving this growing parameter further examination.

Just like in humans, O2 is critical for respiration-when plants actually use all the sugars they manufacture during light hours to grow, this mostly happens during the dark cycle. You can load your crops with carbs, but if they don’t have enough O2, that can become a limiting factor in how much of those carbs they can “burn” for growth. Oxygen availability in the root zone is highly critical for root health and nutrient uptake. In warm and wet conditions, oxygen levels are low because colder water holds much, much more water oxygen-as do the pore spaces around the roots when empty. 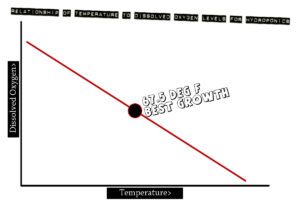 Above: The relationship of dissolved oxygen levels to temperature in hydroponics

Once the pore spaces become depleted of O2 for a period and then coupled with warmer temperatures, rots and diminished uptake are sure to follow. Even though your plants aren’t showing root rot, it doesn’t mean that they are wasting a lot of their valuable energy fighting infections at the roots rather than growing faster; all simply due to a lower O2 level at the roots.

Observe a farmer’s field in early spring a day or two after heavy rains.  Plants that are growing where water has pooled due to poor drainage often look yellow or pale and are clearly not growing as well as the others-they are getting choked of oxygen, they have plenty of water, right?

Typically 16 PPM (parts per million) of DO (dissolved oxygen) at the roots is considered very good.  Most healthy growing situations are probably half of that.  Double these amounts are possible with specialized technologies that actually dissolve O2 in solutions, rather than just bubble it through (diffusion).

Here are some quick and easy ways to get more O2 to your plants’ roots for better performance and yields:

-In hydroponic systems, add a small fountain or aquarium circulation pump to your reservoir, and re-circulate the solution 24/7, allowing it to fall through the air back into the tank. When water “falls” it picks up and dissolves O2 into it, and then can deliver it right to your plants roots. Watch the pump doesn’t add too much extra heat to your reservoir 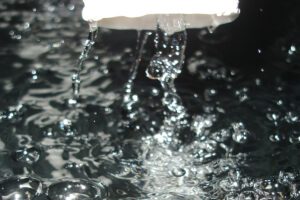 -In re-circulating hydro systems, maintaining the right reservoir temperature is critical, especially if there is no growing medium to buffer temperatures. Sixty five degrees Fahrenheit is considered optimal by most. Insulting your reservoir is a good first step in reducing temperatures. If that isn’t enough frozen water bottles or even a water chiller (coil or unit) may be required. Growers may marvel at the difference running their res five degrees cooler can make on their yield and growth rates.

-In soil and soilless gardens, the act of watering introduces O2 into the root zone, because typically, the water is travelling through the air and percolating into the soil, carrying O2 along with it. Improving drainage allows for more frequent waterings and therefore a more frequent replenishment of O2 levels. Note that O2 gets depleted quickly

INSIDER TIP: if watering soil plants in containers, “Shop-Vac” up the excess run off from trays, troughs, floors, etc that your containers are on right after you water.  When sucking up the solution below (that is still connected, drop by drop to the roots) on the floor or saucer with a Vac, you will draw a HUGE amount of air into the rootzone. You can actually see it with your eyes,

About Erik Biksa 233 Articles
Erik Biksa has been writing about and discussing hydroponics growing, related technologies and cropping methods since 1999 in a variety of professional publications and platforms globally Erik has travelled the world learning and teaching modern growing techniques and technologies and is appreciated by many growers for his informative yet hands on approaches. Presently, he is the Editor at Grozine Hydroponics Mag.
Website

Norfolk will be at the forefront of an ambitious planned £1bn investment in soil-free “vertical farming” within the next few years, said a company boss. (Image: Clarke Willis) Fischer Farms is due to start vertical farming […]