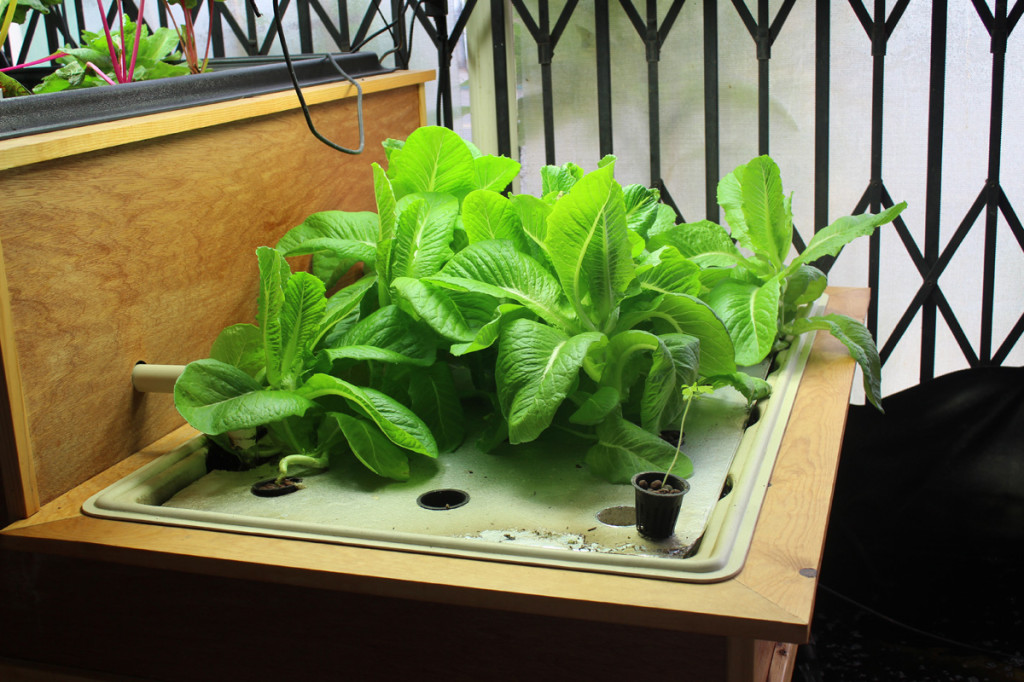 With the onset of modern science and a little help from our good friends at Dow Chemical Company (and some of their ‘acquired’ patents), you don’t have to be in the backyard weaving reeds and sticks together, in your Birkenstocks, for hours upon hours making your own chinampas

In recent decades, hydroponics has become synonymous with 1 plant. Just the mention of the words ‘hydroponics’ or ‘hydro’ can elicit a wide array of responses, some good and some bad, depending on your perception.

The truth of the matter is, Hydroponics has been used, by many different civilizations, for millenniums. The Babylonians had the ‘Hanging Gardens’, ancient Egyptian hieroglyphs depict ‘soilless’ growing near the Nile River, Marco Polo wrote about the Chinese with their hydro methods of cultivating crops and even the Roman Empire grew hydroponically.

This CCH2O was retrofitted for an outdoor seasonal rafting session--back to DWC come indoor season!

Another great civilization, to grow hydroponically, was the Aztec. The Aztecs were one of the first documented cultures to use large ‘rafts’, called chinampas. These chinampas were made of logs, sticks, reeds, local vegetation, nutrient rich mud from the bottom of the lakes to fertilize and living trees (called ‘Ahuejotes’ or willows) to help secure the ‘islands’, that floated on top of the water.

This was a necessity for them as they had been driven to the center of what is now known as Mexico (City), with almost no ‘fertile’ land of their own to cultivate. All they had were inter-connected lakes in which to utilize. These chinampas or ‘floating islands’ made it possible to expand their growing areas over soggy marshes into usable land. They were able to cultivate a large variety and amount of crops every year. Their ingenuity not only kept them from famishing, it helped their rise to prominence. 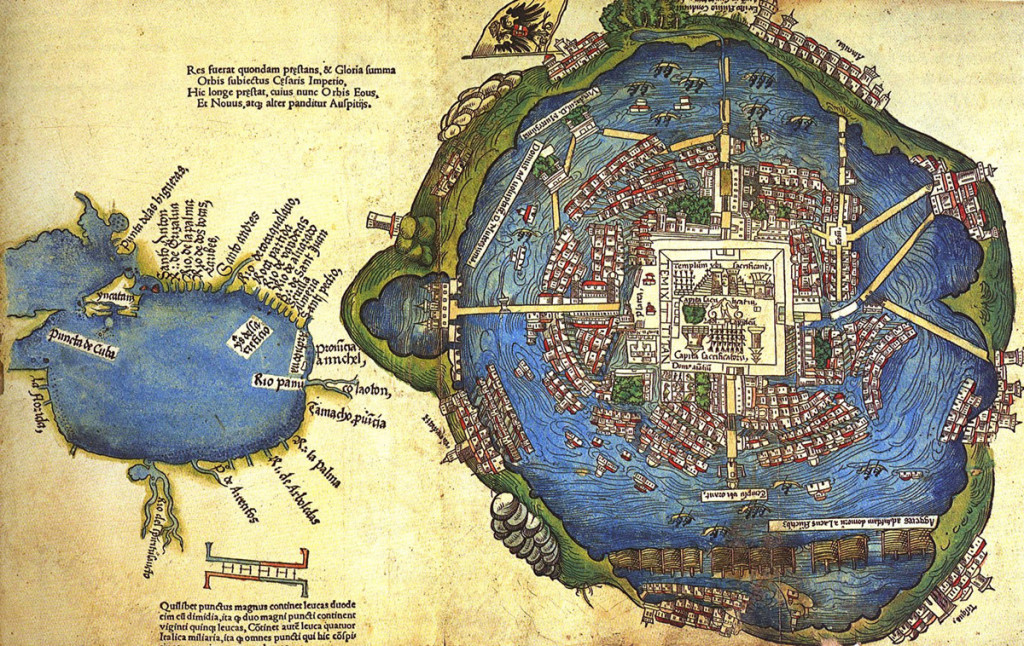 Fortunately, these days, we can create our own individual, sustainable empire, whether in the terrace, the backyard, a greenhouse or hectares of land. 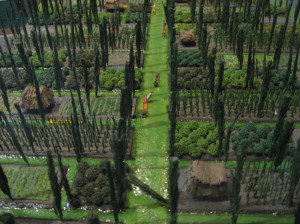 With the onset of modern science and a little help from our good friends at Dow Chemical Company (and some of their ‘acquired’ patents), you don’t have to be in the backyard weaving reeds and sticks together, in your Birkenstocks, for hours upon hours making your own chinampas. We now have Styrofoam/polystyrene and other similar* materials that will float on water and facilitate a potentially, tedious process.

dog and raft hydroponics-they’ve been around people for a while!

Growing on rafts (foam or otherwise) is hydroponics, in the most simplest of forms. It’s effective, efficient, easy and widely applied from yards to large scale operations. All you need is a reservoir, water, nutrients, a piece of foam (almost any floating material will do) and, of course, plants. This will give you a very functional, ‘passive’ raft system that does not require pumps or moving parts.

Or you can step up your ‘raft’ growing with an ‘active’ system, which utilizes electricity and pumps. By adding either an air pump w/airstone(s) and/or water pump that continually circulates the water, you can better deliver oxygen to the roots which is conducive to plant health and vigor.

Tip: Both ‘active’ ways are productive, can be used in conjunction, will help keep higher water temps oxygenated (less need for water chillers) and make better use of the nutrient solution. 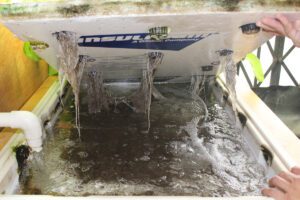 A Raft system cultivated with Aquaponics

Another successful way to use the ‘raft’ method, and more in line with the Aztec method, is with aquaponics. This method, which is quickly catching on throughout the World, combines ‘aquaculture’ with hydroponics. Simplifying things; Aquaculture is the farming of aquatic organisms (such as fish, mollusks, crustaceans and aquatic plants). Combine that with hydroponic methods and you have it, Aquaponics.

A good example using the ‘raft’ method with aquaponics is at San Diego Hydroponics & Organics, Bay Park, that was set up and maintained by Good Karma Aquaponics. (See pictures)

Their setup utilizes a Koi pond, water pump, bio-filters, your standard 2’x4’ ‘flood and drain’ tray with fittings and a piece of foam, plumbed with holes. The water comes from the nutrient rich pond, is pumped up, passes through a biofilter and continually circulates the solution in 2’x4’ table, allowing oxygen rich water and readily available elements to reach the roots. (See pics.) 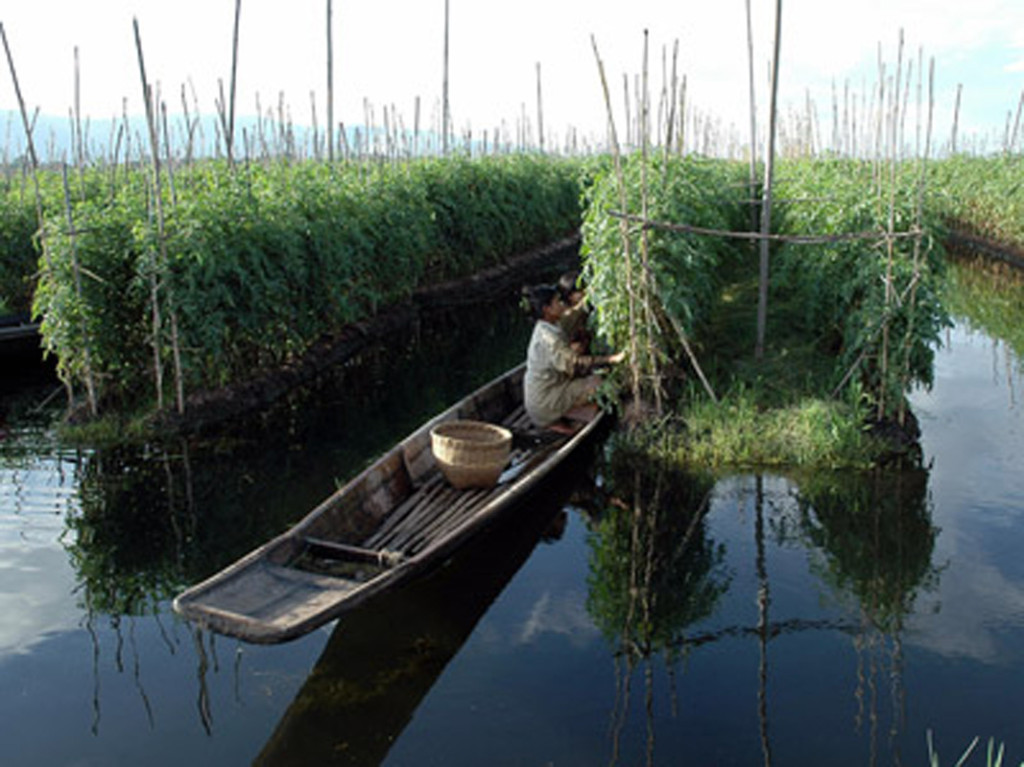 Hydroponics can be classified as many things,

One thing is clear

That it’s our past, present and future

Thirsty for MORE on Aquaponics? 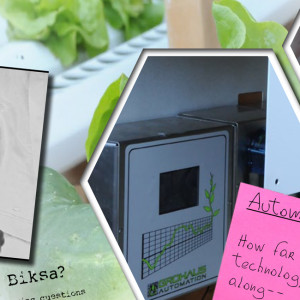 Grow Room Automation What Can Hydroponics Automation Do For YOU? From Biksa's Grow Room (Grozine #13-PreRelease) Grow Room...